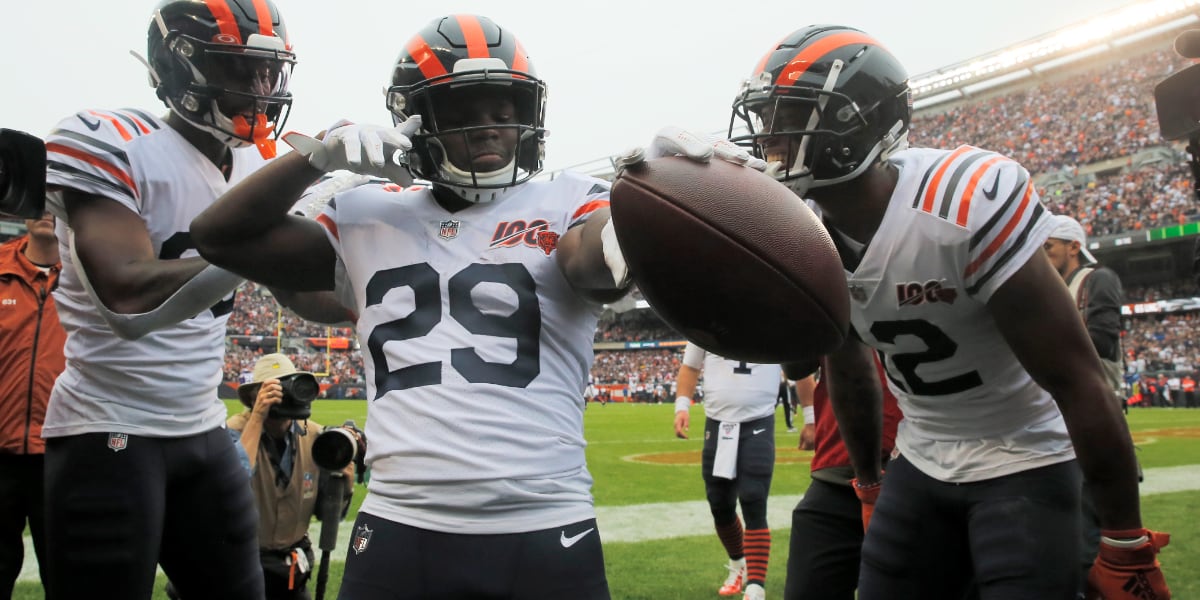 The Saturday rumors were true, and the Chicago Bears did in fact reach an extension with running back/return man/slot man/gadget player/power back Tarik Cohen.

Cohen, 25, looked like a breakout impact player in his 2018 season before taking a major step back last year, along with most of the offense. For that reason, and because of his amorphous role, the deal here isn’t for significant dollars, but it does guarantee Cohen nearly $10 million in life-changing money. And for the Bears, to have Cohen available for at least the next three years to fill so many roles is a very desirable thing.

Cohen was otherwise in the final year of his rookie deal. Now he and the Bears have the comfort of proceeding the rest of this year knowing Cohen will be around.

It’s important to underscore: this deal doesn’t really have anything at all to do with the attempts to extend Allen Robinson. Not only would the Bears have interest in getting a deal done for a unique offensive player like Cohen anyway, but you’re talking about two entirely different tiers of contract. Signing Cohen doesn’t mean there’s no money for Robinson, nor does it mean the Bears now absolutely have to sign Robinson. They just wanted to get a deal done with Cohen, and they found terms that work.

… now do it for Robinson.