Bears Release Marqui Christian ... and Then Re-Sign Him to the Practice Squad Skip to content 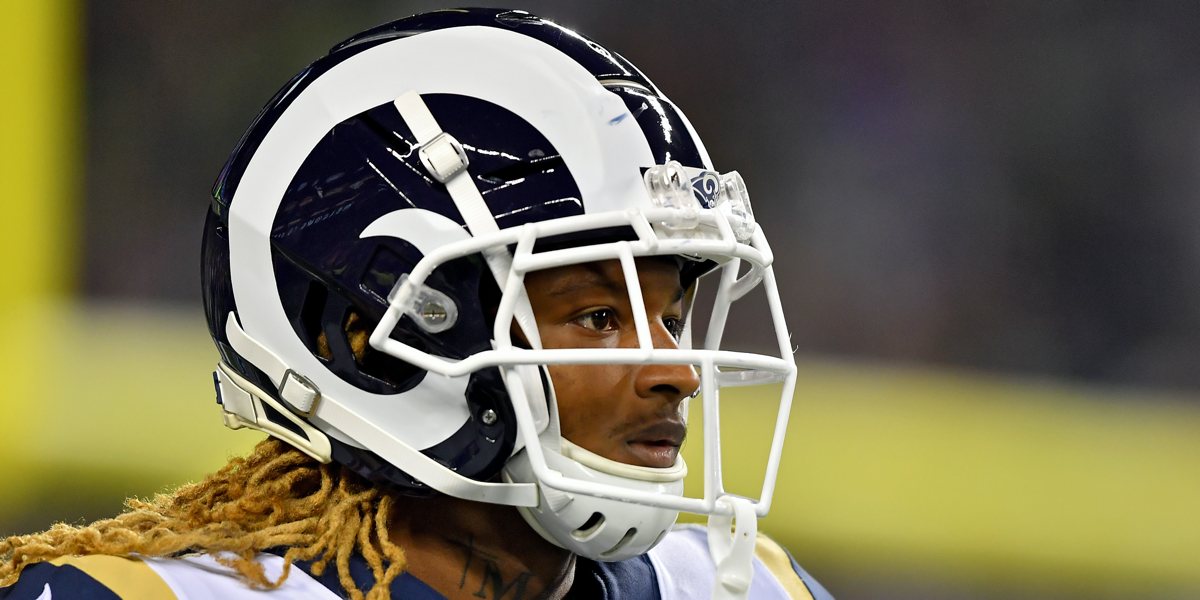 The Chicago Bears’ roster shuffle continues with a unique shakeup.

In some fancy book-keeping by the Bears’ front office, the team released defensive back Marqui Christian (per Aaron Wilson) — only to bring him back as a practice squad player (via Brad Biggs). The series of moves come after Chicago stashed Christian on the suspended list to start the year. Now that Christian served a two-game suspension (undisclosed reason), he joins the Bears’ practice squad as the third defensive back.

Christian, 25, was a fifth-round pick (167th overall) by the Cardinals in 2016, but never played for Arizona. He ultimately latched on with the Rams, where he excelled on special teams in his 55 games over those four years. The Bears signed Christian in August, shortly after Jordan Lucas opted out of playing in 2020 citing health concerns related to COVID-19. At minimum, Christian returns to the Bears as solid secondary and special teams depth. But I suppose more could be at play here.

Considering how often the Bears used three-safety looks on Sunday with Deon Bush as the third member of the squad, Chicago could look to lessen Bush’s special teams load by allowing Christian to eat up those snaps. Maybe it’s too early to take this shot, but I’ll do it: Perhaps we’ll see the Bears promote Christian to the active roster on game day when rosters can increase from 53 to 55. They might not do it, but it’s something to keep an eye on as the week develops.