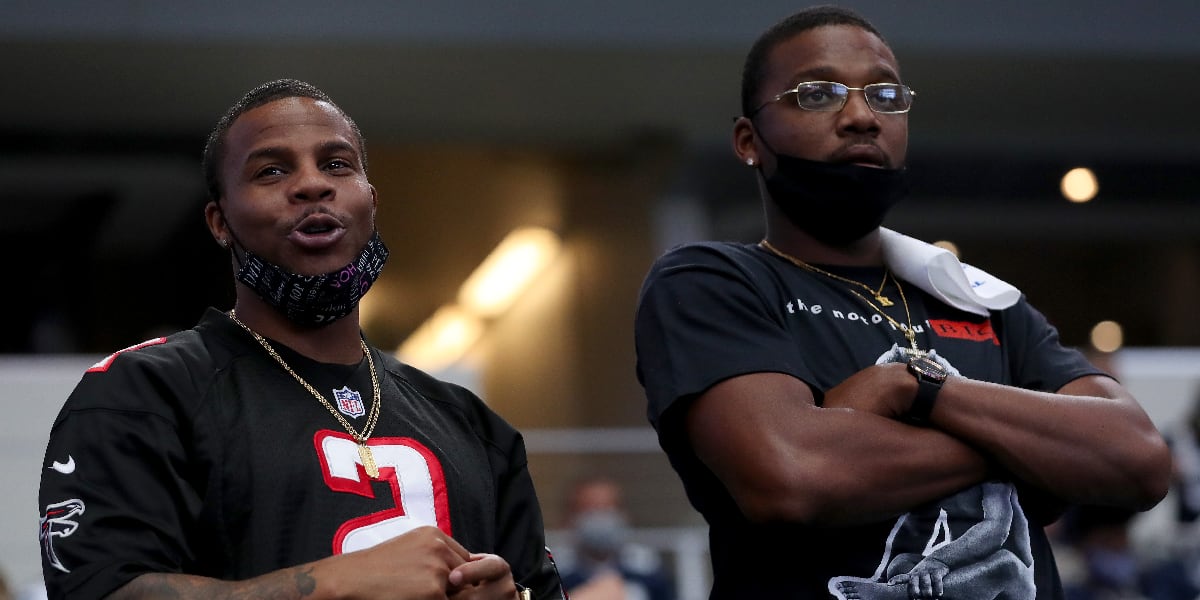 There are times in the sports world where it’s less about which team you’re playing and more about when you play them. And at the moment, the Atlanta Falcons — Chicago’s next opponent — are at that critical intersection.

The Falcons are winless heading into Week 3 of a season in which Head Coach Dan Quinn was already on the hot seat. Atlanta’s most recent defeat is an all-timer, even by its lofty standards. The Falcons blew a 15 point lead with less than five minutes to play. Fifteen points. In less than five minutes. And in the moments since the loss, the team has gone viral for all the wrong reasons.

For instance, here’s Stephen A. Smith saying the Falcons are the dumbest team he’s ever seen:

.@stephenasmith is disgusted by Falcons' blown lead vs. Cowboys.

"The Atlanta Falcons might be the dumbest team I've witnessed in the modern era. … Dan Quinn's gotta go!" pic.twitter.com/uWbcFHUrn9

And this is from a guy who has covered the New York Knicks!

The Falcons’ collapse is so epic, it spawned a new meme format:

This is legitimately one of the craziest onside kick mistakes I’ve ever seen in the #NFL. pic.twitter.com/bYk1qoqK7Z

All because they couldn’t recover an onside kick!

And it’s not a football Sunday until someone tweets about how their parlay got blown by a Falcons collapse:

It’s an unbelievable loss for most franchises, but not for the Falcons. Certainly not when it can be topped by the mega-gag in Super Bowl LI when the Falcons blew a 28-3 lead to the Patriots.

Even the silver linings come with dark clouds in Atlanta.

One day after teams around the league saw a wave of season-altering injuries, Atlanta’s starting right tackle Kaleb McGary dodged one of his own. ESPN’s Adam Schefter tweets McGary suffered a “minor” sprained MCL and is expected to miss just one week. As fate would have it, that week happens to be one in which his team plays Khalil Mack.

Now, here come the Bears in a position to pick up the scraps.