The Lions Made History in Week 2 (LOL ... But Not the Good Kind) Skip to content 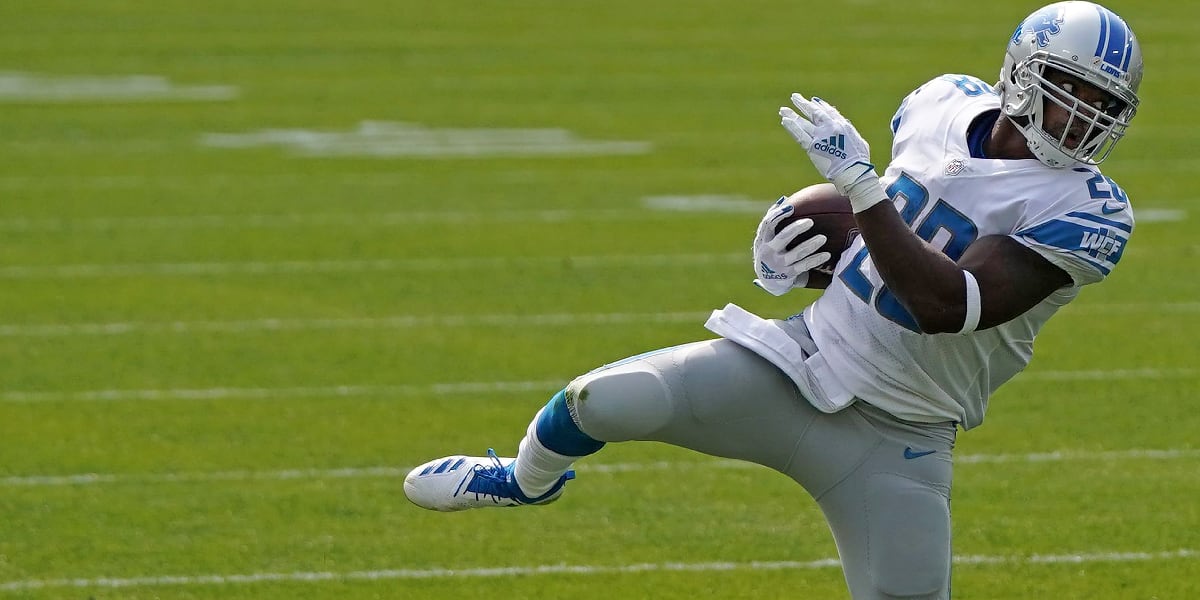 Death, taxes, and the Lions coughing up a double-digit lead. Those are life’s guarantees.

Looking to erase the awful taste of a Week 1 defeat, Detroit’s football team went up 14-3 early on Green Bay in its second game of the year. Then the Lions did the thing where they Lions’d it up. And in doing so, they made NFL history:

The Lions become the first team in NFL history to lose 4 straight games in which they had a double-digit lead, according to @EliasSports.

Detroit has lost 11 straight games, its most since losing 19 in a row from 2007-09, including the first-ever 0-16 season in league history. pic.twitter.com/VCpZsI6mIl

Detroit became the first team to lose four consecutive games in which it held a double-digit lead. That’s impressive for so many reasons. Laughable, sure. But to build up big leads, only to squander them in the most painful fashion is special. And that two of those games saw the Lions lose by double figures after leading by as many as 10 points is all the more fun for those of us who enjoy schadenfreude at the expense of at a division rival who was a preseason media darling.

Dating back to the 2019 season, Detroit has lost 11 consecutive games. To go back even further, the Lions have lost 14 of their last 15. It’s an awful run of futility for Detroit. Perhaps the franchise will turn this horrid spell of football into a draft pick who turns their fortunes around. But based on recent history, they’ll Lions it up there, too.