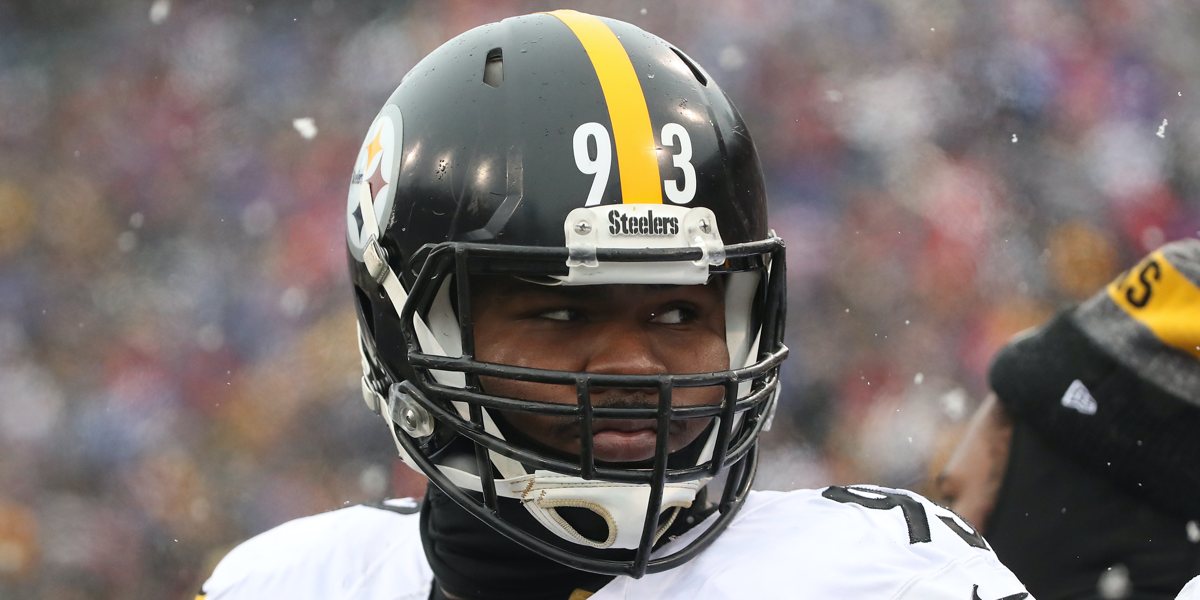 The NFL roster churn is never ending. And for the Chicago Bears, it appears that they’ve made a sizable addition to their practice squad.

Damond Talbot of Draft Diamonds reports the Bears have signed defensive tackle Daniel McCullers away from the Pittsburgh Steelers. It’s move that comes after McCullers terminated his practice squad contract with the organization. From a Bears perspective, it’s an interesting addition at several levels.

For starters, it adds a large human to the Bears’ practice squad. McCullers is listed at 6-foot-7 and 352 pounds, which makes him a mountain of a man who can be plopped into the middle of Chicago’s defensive line. Speaking of which, the Bears practiced short-handed on Wednesday as nose tackle John Jenkins sat out because of a thumb injury. That news makes reports of the Bears’ poaching the Steelers’ practice squad to snag McCullers quite convenient (telling?) from a timing perspective.

McCullers, 28, was a sixth-round pick (215th overall) in the 2014 NFL Draft by the Steelers. The Tennessee product has 72 games of playing experience under his belt. McCullers has just three games of starting experience, but has played in double-digit games in four of the last five years. The big fella is hanging around as an able-bodied space-eater. Perhaps he’ll get an opportunity in Chicago depending on how it goes with Jenkins’ injury.

The nose tackle is an area where the Bears didn’t have much depth to begin with in the first place. Don’t get me wrong. I like Bilal Nichols and his versatility at the line of scrimmage. But there’s something about being a large human who gobbles up blockers. There aren’t many like Eddie Goldman. And while I wouldn’t dare put that comp on McCullers, there’s value in that role — even if a player doesn’t perform to the heights Goldman reaches.