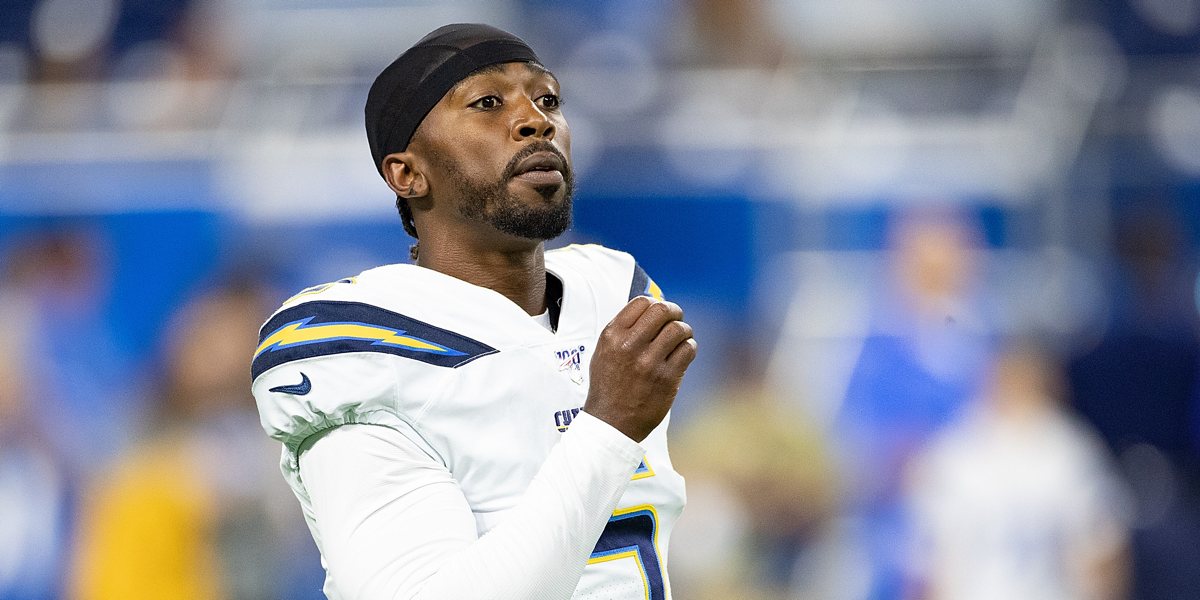 A lot of football fans were surprised when first round draft pick, taken 6th overall, Justin Herbert took the opening snap for the Los Angeles Chargers on Sunday. Sure, we knew he was eventually going to be the starting quarterback, but absolutely no one expected it would be in Week Two.

Turns out, not even his head coach knew that was happening until after the opening coin toss.

That’s because would-be starting quarterback Tyrod Taylor suffered an injury while the doctors were trying to get his ribs ready to go for the game.

Specifically? THEY PUNCTURED HIS LUNG:

That explains how head coach Anthony Lynn had no idea that Taylor was going to be unavailable until after the opening coin toss. Talk about throwing a rookie QB into the fire, eh?

And Herbert performed really well, posting a 94.4 QB rating on 22-33 with 311 yards passing, a touchdown and a pick, and he added 18 yards and a touchdown on the ground. He even led the Chargers to overtime against the Kansas City Chiefs. Not a bad debut, right?

If Taylor just got Wally Pipp’d because his own doctor punctured his lung? Oh man. That’s one of the craziest NFL stories in years.