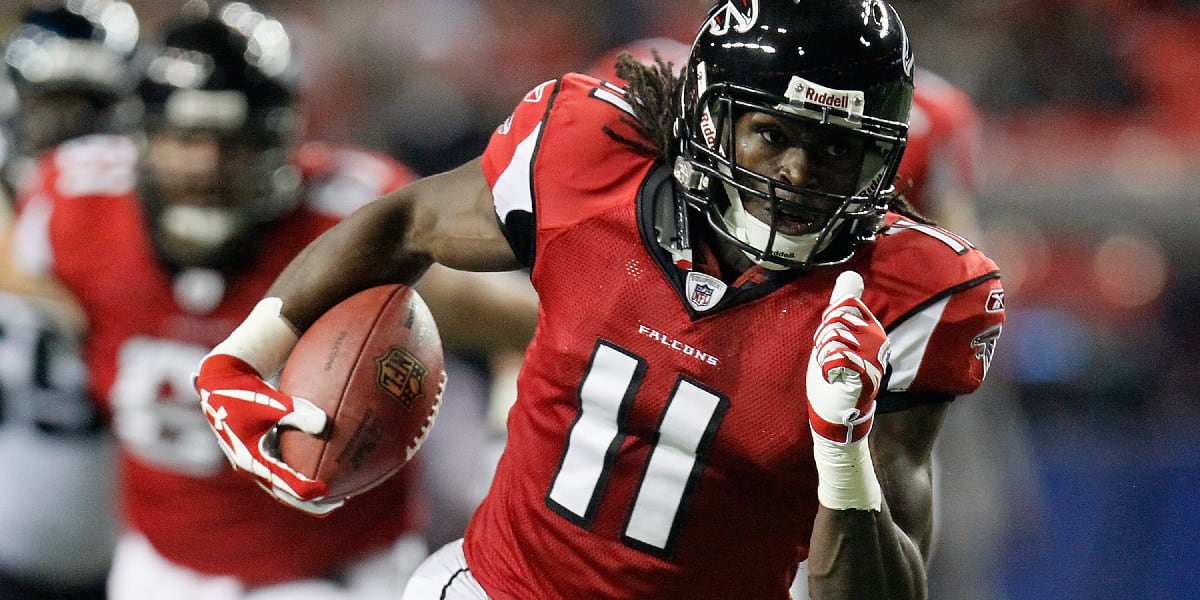 The Atlanta Falcons held eight players out of Thursday’s practice because they were dealing with injuries.

But I’d argue none carry more importance than wide receiver Julio Jones, whose hamstring injury has his status for Sunday’s game against the Chicago Bears as a great unknown:

From @GMFB: The status of #Falcons WR Julio Jones, battling a hamstring injury, is very much up in the air. pic.twitter.com/xLZIrUEBSM

It’s important to note that Jones’ hamstring injury isn’t new. That he has been battling it since training camp shows how much he has been able to grit it out through tough times. However, it also indicates how serious the injury is because it hasn’t subsided in ways like other injuries Jones previous played through. This time it’s different.

NFL Network insider Ian Rapoport says there is a reluctance to rule Jones out until the team finds out if he can make it onto the practice field. The Falcons could sit him out this week in an attempt to ensure better health over the final 13 games of the 2020 season. But seeing that this has the feel of a must-win game for Atlanta, they will likely exhaust all options before making that decision.