After Contact Tracing and Testing, Today's Bears-Falcons Game Expected to Go on As Scheduled Skip to content 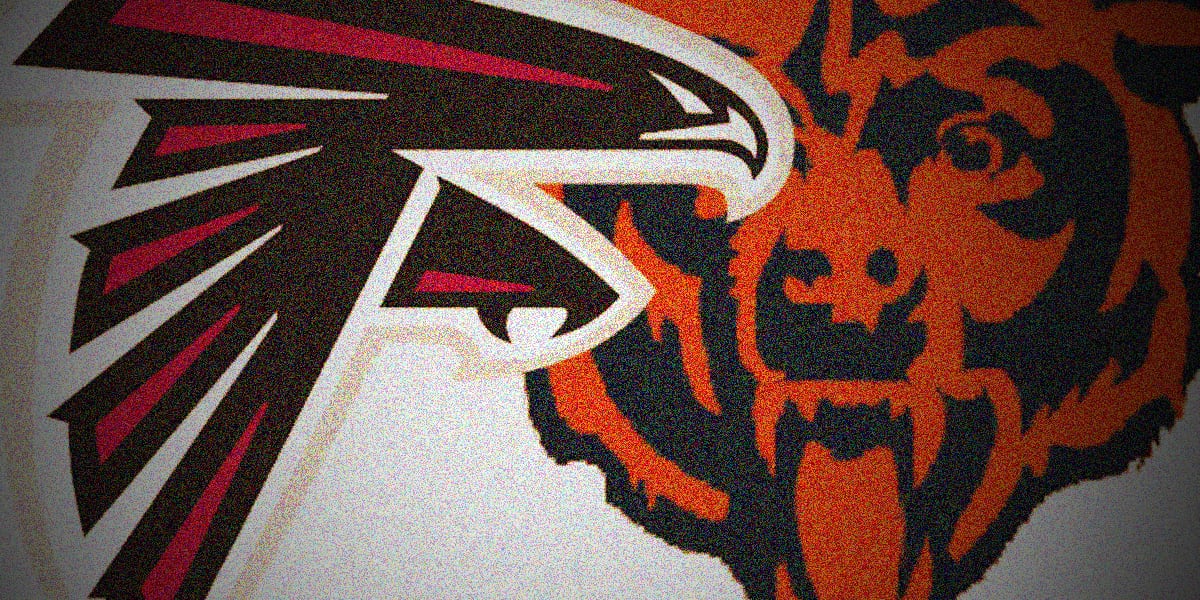 The Falcons having the NFL’s first in-season positive COVID test before Sunday’s game against the Bears put the showdown in jeopardy, among other scary things.

But the show goes on as scheduled after no additional positives came from Saturday’s testing, together with the contact tracing efforts:

Sources: The #Falcons–#Bears game is officially on, despite ATL CB AJ Terrell being placed on the COVID-19 reserve list and contact tracing over the last more than 24 hours. All ATL players and personnel are cleared for today’s game. No positives from testing conducted yesterday.

Sources indicate that today’s Bears-Falcons game is getting the green light. The news comes after rookie cornerback A.J. Terrell landed on the reserve/COVID list after testing on Friday. And while the NFL has implemented unparalleled roster flexibility rules in an attempt to combat an outbreak, there was still no certainty this game would go on as scheduled. But having no further positive tests come about after contact tracing and testing allows for the game to be played as scheduled.

For the moment, the league can declare its system and contact-tracing protocols as a success.