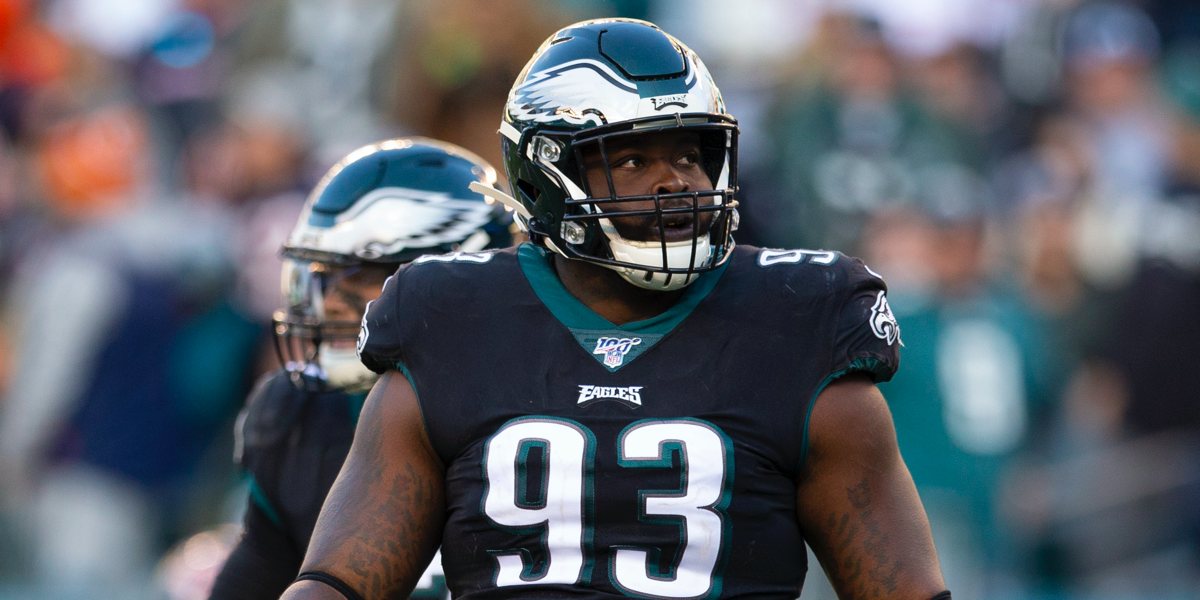 The Bears have been active in beefing up the depth along the defensive line in recent days by poaching Daniel McCullers from the Steelers’ practice squad and adding him to the 53-man, then signing Terry Beckner Jr. to the practice squad.

And even though Damon “Snacks” Harrison is the premier nose tackle on the free agent market, a new name has emerged as a possibility:

Jernigan, 28, is a highly accomplished defensive tackle in his own right. The seventh-year Florida State product has 74 games (51 starts) under his belt. He played a season-high 20 snaps in Thursday’s Jaguars-Dolphins game, but Jacksonville looks to be pivoting toward a younger defensive alignment. And yet, Jernigan figures to garner attention from teams who need help against the run because of his experience. Hence, I see the Bears as a possible fit.

To be clear, there is no connection between the Bears and Jernigan right now. However, it’s impossible to ignore how much sense it would make to add him to the mix. Because even after adding McCullers and Beckner, the Bears are a sensible match. I mean, have you seen this rush defense? And wouldn’t you like to see it improved before the Bears see the likes of Dalvin Cook and Aaron Jones?

Based on their recent activity, I imagine the Bears are kicking the tires on all possible options. And considering how the team has tapped into previous Eagles connections (John DeFilippo, Juan Castillo, Nick Foles), I suppose it wouldn’t be a stretch to think Chicago would tap into this pipeline again.

If it isn’t Jernigan, then it’ll be someone else. Because I know this much is true: The Bears could use a free agent addition who can help right away. If they don’t get that help, it could be problematic moving forward.