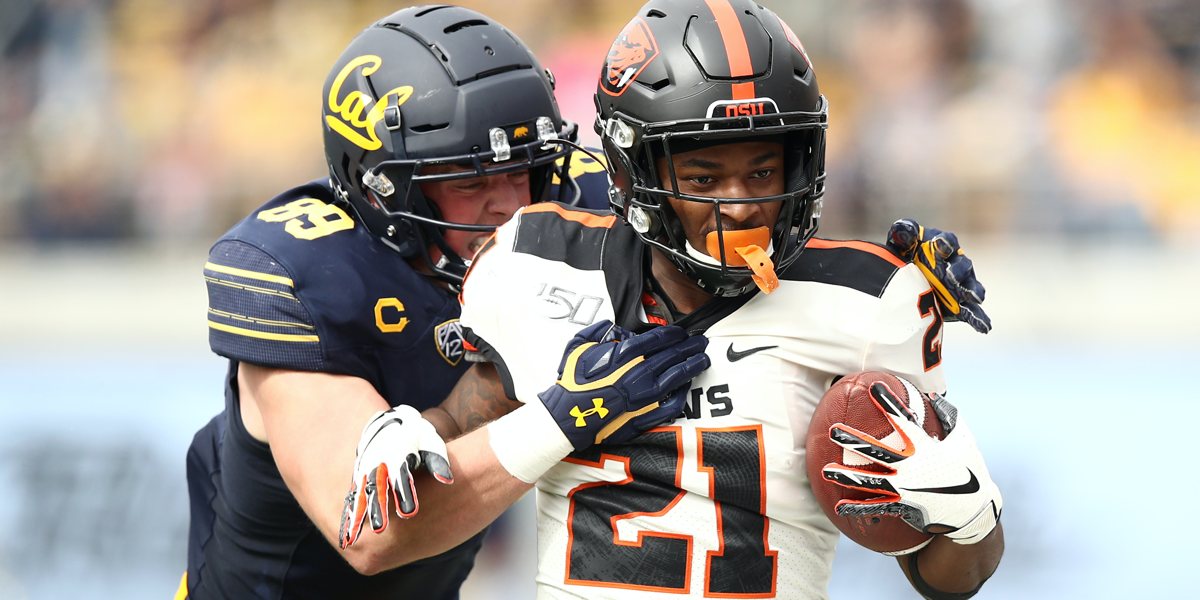 The never-ending roster churn that comes with every NFL season continued on Tuesday.

Tarik Cohen’s move to Injured Reserve was made officially official. Placing Cohen on season-ending IR comes days after he suffered a torn ACL when a Falcons player fell into his leg while fielding a fair catch on a punt. Chicago will miss Cohen’s contributions as a return specialist, running back, and receiver out of the backfield. They’ll also miss the swag and energy he brings to the mix, too.

Taking Cohen’s place on the 53-man roster is fellow running back Artavis Pierce. After going undrafted in the 2020 NFL Draft, the Oregon State product signed as a free agent deal with the Bears. And even though Pierce was cut at the end of training camp, he still landed a spot on the Bears’ practice squad. Pierce won’t fill Cohen’s snap share, but adding depth to that group’s game day roster was necessary.

The roster moves didn’t stop there, as Chicago added to its practice squad.

Linebacker Sharif Finch and defensive lineman Terry Beckner Jr. join the 16-player group. Beckner was a Buccaneers seventh-round pick in 2019 who spent time on Tampa Bay’s practice squad, but never appeared in a regular-season game. Finch, who turns 25 on October 1, has 23 games of experience dating back to his time with the Titans. He has 3.5 career sacks, two forced fumbles (one recovery), and 40 total tackles under his belt.

It’s always good to have depth, even if it’s in the form of unfamiliar players.