The Bears Are Promoting QB Tyler Bray to the Active Roster, Which Is ... Interesting Skip to content 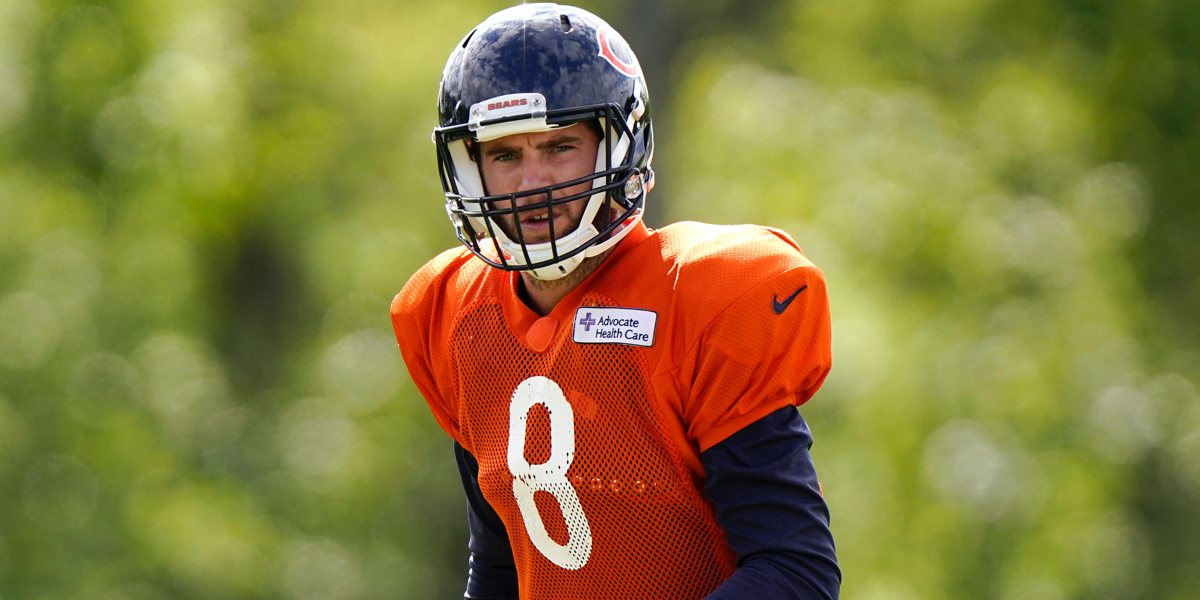 It looks like the Chicago Bears will carry three quarterbacks for Sunday’s game against the Indianapolis Colts.

Welcome to The Show, Tyler Bray:

We have promoted QB Tyler Bray from the practice squad to the active roster.@Hyundai | #DaBears

The Bears announced Bray’s promotion from the practice squad to the active roster on Saturday afternoon.

This is an unexpected move. Nick Foles is the new QB1. Mitchell Trubisky is settling into his new role as a backup. Which leaves me unsure where Bray fits in.

Perhaps one of the top two guys is feeling slightly under the weather? Perhaps Head Coach Matt Nagy sees how the New Orleans Saints use Taysom Hill and has a package of plays for Trubisky. Something that can take advantage of his mobility, running ability, and knack for making something out of nothing on the move. Or maybe I’m looking way too into this and this decision was made for purposes that haven’t been announced (trade talks or something equally unlikely?).

In any case, Bray makes his first appearance on the active roster since 2019 when Trubisky was out because of a shoulder injury. Bray has yet to throw a pass in the NFL. And unless something unexpected happens Sunday, I don’t imagine a scenario where that changes.