The NFL is Flexing Bears-Colts into the 3:25 PM CT Slot Skip to content 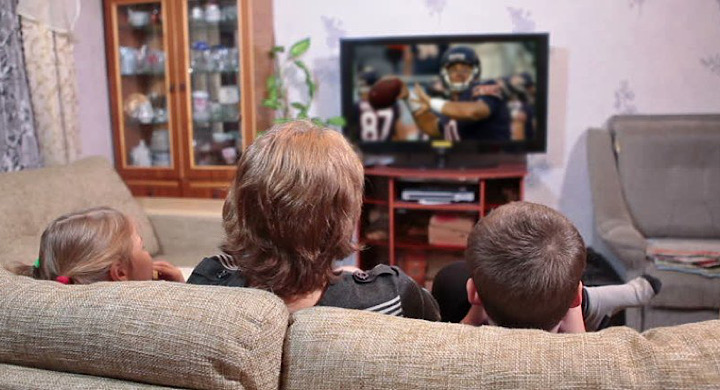 The NFL has some serious obstacles in dealing with COVID issues around the league. But also, from a purely football perspective, the league and its partners still have to operate as with a “the show goes on” mindset to some extent.

With the Chiefs-Patriots game being postponed due to COVID-19 positive tests, CBS had to fill a programming hole with a game. And I’m doing so, it has tabbed Sunday’s Bears-Colts game to fill the void:

Our game has been moved to 3:25pm CT tomorrow.#INDvsCHI | #DaBears

Sunday’s Bears-Colts game was originally scheduled for a noon kickoff, but has been flexed into the nationwide 3:25 PM CT start time on CBS. So viewers who were set to get a Patrick Mahomes-Cam Newton showdown will be treated to Nick Foles and Philip Rivers squaring off.

This makes for a fine opportunity to showcase a new look offense and prove the Bears’ 3-0 start isn’t solely based on fluky late-game wins.

And Bears fans get to sleep in a little bit more than they’re accustomed to on Sundays. So that’s a win.