Yuck: Damon "Snacks" Harrison is Planning to Visit the Packers Skip to content 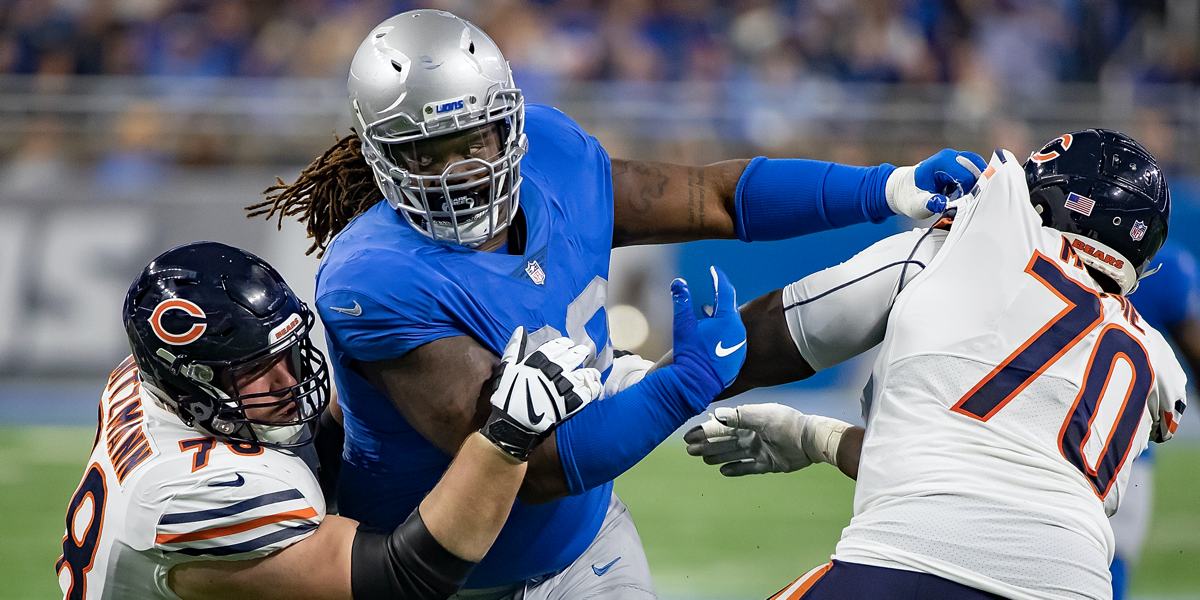 The Packers being good at football is annoying enough.

And seeing them as a possible destination for a free agent the Bears could really use only adds salt to the wound:

Free agent DT Damon Harrison tells me he's now visiting with the #Seahawks on Tuesday. "Then I have a visit with Green Bay on Wednesday," Harrison told me.

ESPN’s Josina Anderson tweets Damon “Snacks” Harrison has visits scheduled with the Seahawks and Packers this week. Both teams could use help in stopping the run, which is why Harrison is a sensible free agent target. Harrison, if healthy and used properly, is one of the game’s top run-stuffers. Considering the Bears’ struggles in that area, Chicago should be angling to host Harrison for a visit, too.

The Bears have shown interest in Harrison. And for what it’s worth, Cordarrelle Patterson has done what he can in order to bring the two sides together. Harrison teased a Bears visit could be coming, but there hasn’t been much rumored interest since initial reports were floated. That’s a bummer, as it’s clear the Bears could really use him.

Perhaps the Bears signing reserve defensive linemen to the practice squad (Terry Beckner Jr.) and active roster (Daniel McCullers) takes them out of the running for Harrison. But as any fan knows, there’s always room for Snacks.