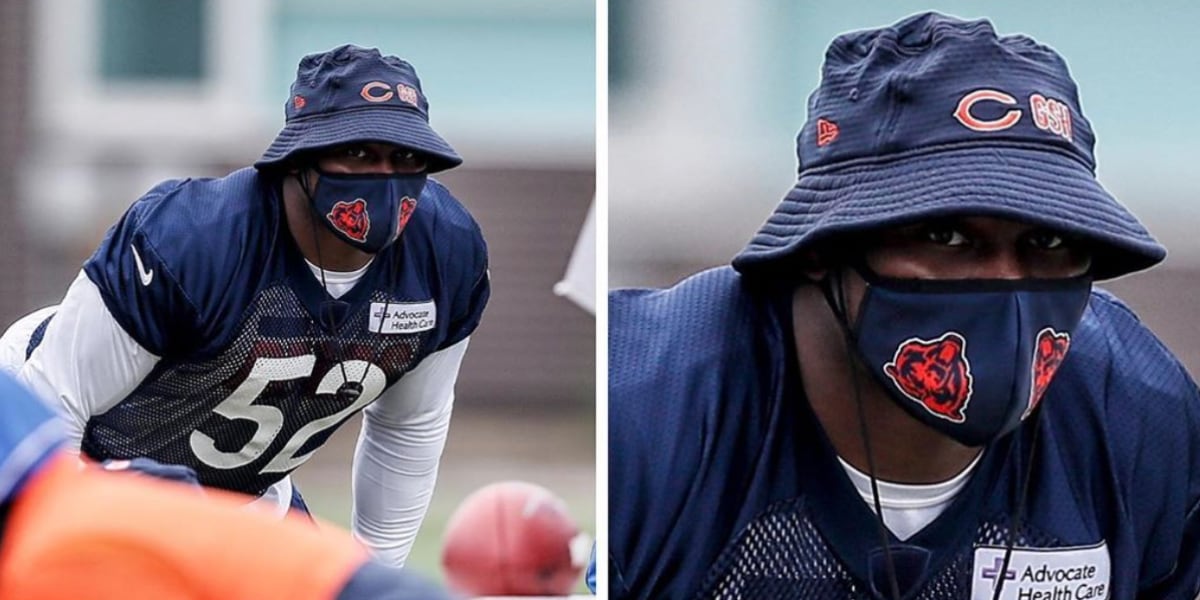 The final estimated injury report of the short-turnaround week has dropped, and it features something we hadn’t seen to this point of the season.

Khalil Mack was a full participant in Wednesday’s practice.

To be clear, these practice reports and injury designations are estimates. Because instead of a full practice, teams go through walk-throughs when they make the turn from playing on Sunday to suiting up on Thursday. Nevertheless, it’s great to see Mack as a full participant. Mack hasn’t been anything more than “limited” in each practice’s injury report since the start of the season. And while it was never a cause for major concern, it was unsettling to see him there.

As for the rest of the injury report, check it out:

Deon Bush (hamstring) is out, while Sherrick McManis (hamstring) is doubtful to play against the Buccaneers on Thursday. If neither can give it a go, Chicago’s special teams unit will have its hands full in trying to bounce back from Sunday’s woeful performance.

Wide receiver Darnell Mooney (shoulder) is questionable for Thursday’s game. But because he was a full participant all week, the expectation is that he’ll get the green light to play.

The Buccaneers’ injury report was littered with star power that might not get the OK to play against the Bears. So with that in mind, I’ll keep an eye out to see if there’s an update there at some point this afternoon.