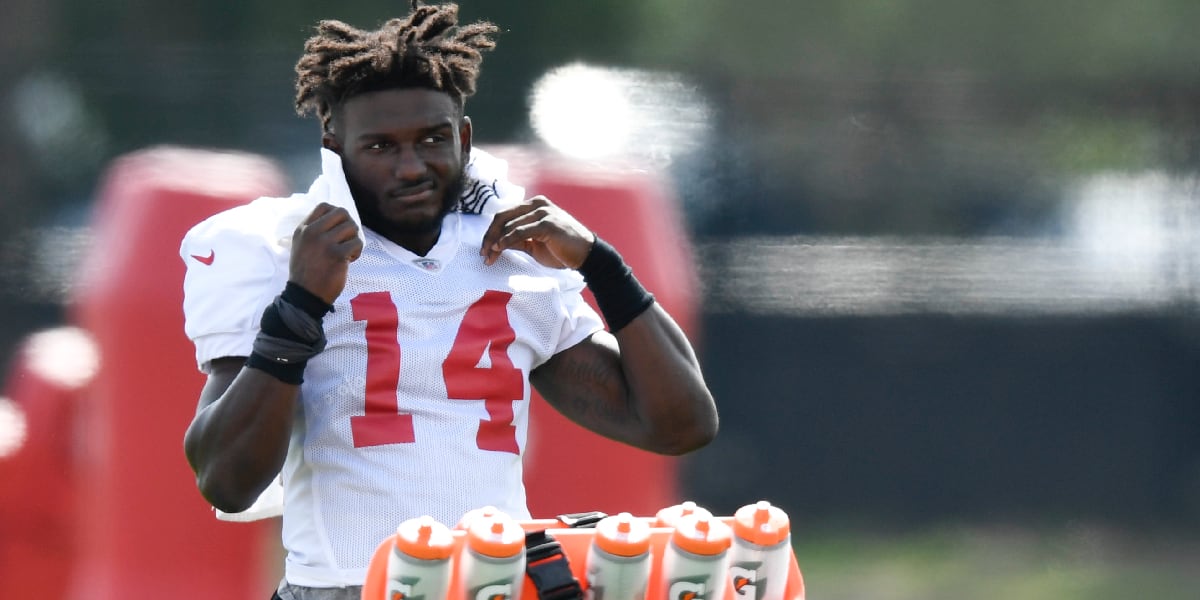 The Buccaneers’ final injury report before Thursday’s game against the Bears confirms how banged up they are heading into Week 5.

There’s plenty of star power on the mend in Tampa Bay:

#Bucs offense around Tom Brady is a tad banged up heading into Thursday night vs #Bears:

Wide receiver Chris Godwin is out because of a hamstring injury. Godwin made the Pro Bowl in 2019 as he led the Bucs in catches, receiving yards, touchdowns, and jaw-dropping highlight-reel plays. Mike Evans — Tampa Bay’s other stud receiver — is questionable for Thursday. Evans’ time on the practice field has been limited in the lead-up to Thursday’s game, but he is a threat to make big things happen if he takes the field. The Bears should consider themselves fortunate to not have to face both this week.

Running back LeSean McCoy will miss the game because of a troublesome ankle. McCoy hasn’t done much in his four games with the team, but a six-time Pro Bowler will always be respected. Fellow running back Leonard Fournette is doubtful to play because of an ankle injury of his own. Fournette racked up 103 yards and two touchdowns on just 12 carries in Week 2, but has been limited since. Don’t breathe your sighs of relief just yet, Bears fans. Ronald Jones II will get the bulk of the carries and is coming off a 110-yard rushing performance against the Chargers.

It’s a banged up bunch for Tom Brady. But no one has done more with less over the years than No. 12. Nevertheless, this is a notable injury report update for a Bears opponent.