Patriots Have Another COVID-19 Positive Test, and Now So Do the Titans Skip to content 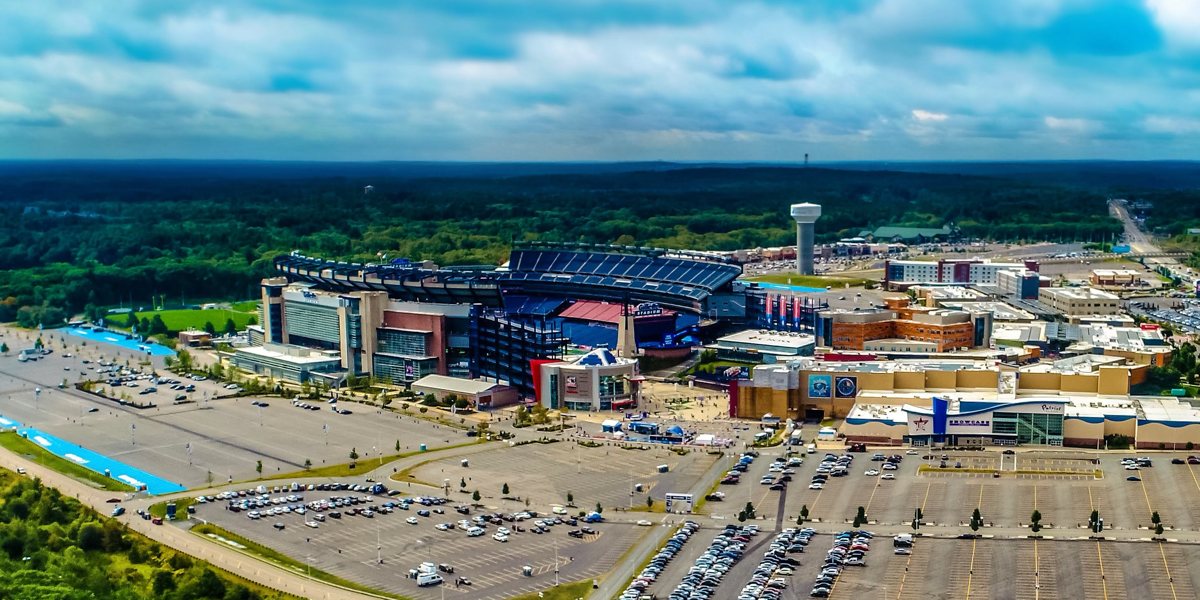 This is not ideal. After the New England Patriots managed to play on Monday night following quarterback Cam Newton’s positive COVID-19 test, the rest of the team had seemingly been in the clear.

Then, yesterday, the Patriots placed a practice squad player, who hadn’t traveled with the team, on the reserve/COVID-19 list, though it was unclear if that was a positive test situation or just a close contact situation. But either way, maybe that was just another isolated issue?

#Patriots star CB Stephon Gilmore has tested positive for the coronavirus and the team isn't expected to practice today, per sources.

Whether there’s a connection to Newton’s positive remains to be seen – you’d like to hope that the contact tracing efforts would’ve revealed a potential shared exposure like that – but even if it’s just another one-off, it’s concerning. The league is already dealing with an outbreak on the Tennessee Titans that has spanned more than a week and is imperiling multiple games. Having another team explode with cases is a nightmare scenario (as we saw in MLB with the Marlins and Cardinals – the season was on the edge of a knife at that point).

Now we wait to see if Gilmore’s is another isolated case, or if there is wider spread among the Patriots. Even worse, you now have to worry about the Chiefs, who played the Patriots and Gilmore just two days ago.

The Patriots are scheduled to play the Broncos this weekend. As always, you just hope Gilmore is fine, and there isn’t wider spread.

Speaking of those Titans, by the way, they’re STILL not in the clear:

It is not yet known if this is the only new positive case for the #Titans. But after two days of all negative tests, another issue in Tennessee. https://t.co/jBPbL0TUIC

The team is now approaching 20 total cases, and the drip-drip of positives over the past week suggests that there was substantial exposure that wasn’t getting picked up by the testing initially (which is not good), or that the Titans en masse just aren’t giving a rip about the protocols (which would also not be good).