He Must’ve Had a Good Tryout, Because Kai Forbath is Joining the Bears Practice Squad Skip to content 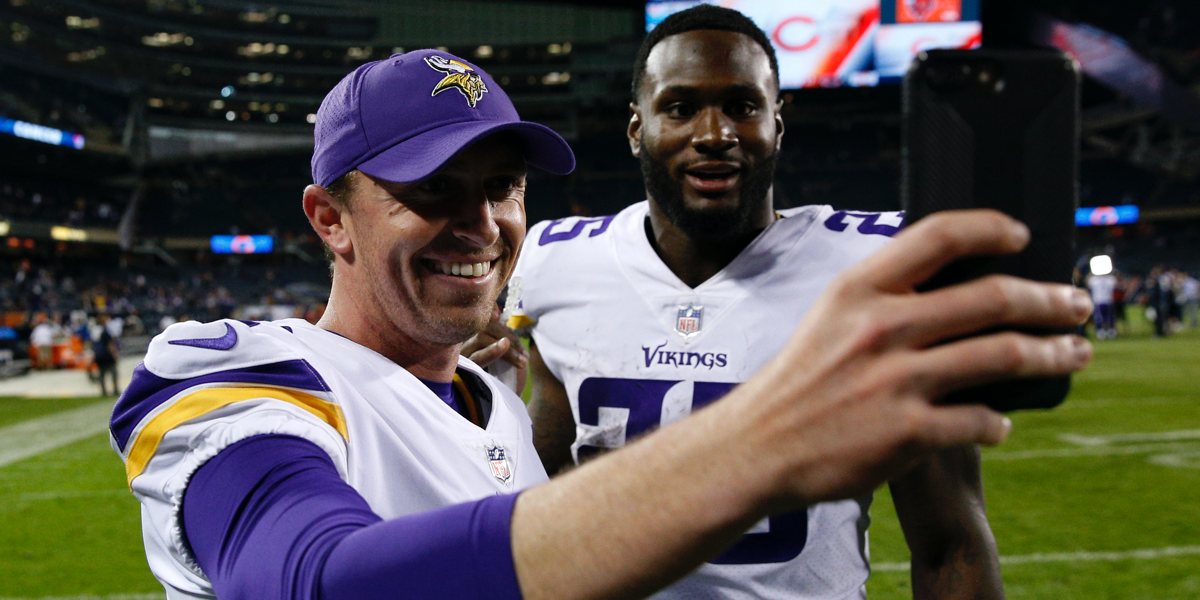 Cairo Santos has made his last four field goal attempts, including the game-winner on Thursday Night Football.

But because the Chicago Bears insist on carrying two healthy kickers this season, another leg is joining the fray:

We have signed kicker Kai Forbath to our practice squad.@Hyundai | #DaBears

The Bears signed Kai Forbath to their practice squad on Friday. In a corresponding move, the team placed linebacker Devante Bond on Injured Reserve. Bond was injured on the opening kick-off Thursday and was expected to fill in as a special teams contributor while Sherrick McManis and Deon Bush were sidelined with hamstring injuries.

Forbath, 33, visited Halas Hall for a tryout on Wednesday. Clearly, the Bears liked what they saw because he is on the practice squad just days after his tryout. Forbath owns an 86.8 percent accuracy rate in his career and has experience kicking at Soldier Field. That could be helpful should the Bears need to call on him to kick at some point this season. Whether or not that happens depends on if Santos continues to kick well and if Eddy Piñeiro is deemed healthy enough to kick. Because even after making each of his last four kicks, Santos’ success rate in 2020 is still below 80 percent. That’s not great, even if he is trending in the right direction.

Piñeiro has been dealing with a groin issue since training camp and was placed on IR to start the season. And while he has spent the requisite minimum three weeks on IR, there hasn’t been signs of his progress on the health front. Hence, the need to bring Forbath onto the practice squad.