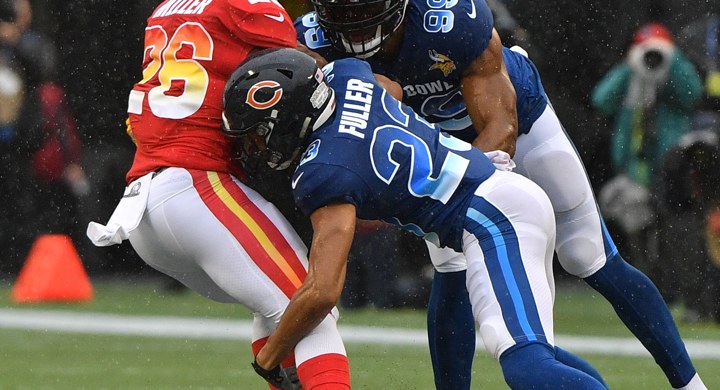 A sense of relief fell over me when I saw the first tweets reporting the 2021 Pro Bowl was canceled.

But calling off the 2021 Pro Bowl game has one hidden feature that should stand out:

The NFL announces it's "reimagining" the Pro Bowl. The reality: the 2021 Pro Bowl is canceled. This also clears the way for an 18th week without having to move the Super Bowl.

The NFL canceling the Pro Bowl opens up a window for the league to play an 18th week of regular season games without having to mess with the league’s Super Bowl schedule. That’s convenient!

If necessary, playing Week 18 because of COVID-related postponements would push back the start of the postseason by a week and eliminate the bye before the Super Bowl. But that would be small potatoes compared to reschedule Super Bowl Week. From a league health perspective, losing the Pro Bowl is collateral damage.

From a personal perspective, I kinda like it. Sure, I appreciate that the league will still have a Pro Bowl roster. And I bet players who have contract incentives tied to Pro Bowl nominations dig it, too. But no Pro Bowl means there is no need to pretend to care about a watered-down all-star game. No sense of obligation to watch so I could maybe see Eddie Jackson or Kyle Fuller pick off an AFC quarterback. And no temptation to wager some of my hard-earned money on an exhibition game that I’m not sure players want to be at in the first place.

It’s a win-win as far as I’m concerned. But here’s to hoping Week 18 isn’t necessary in the first place.