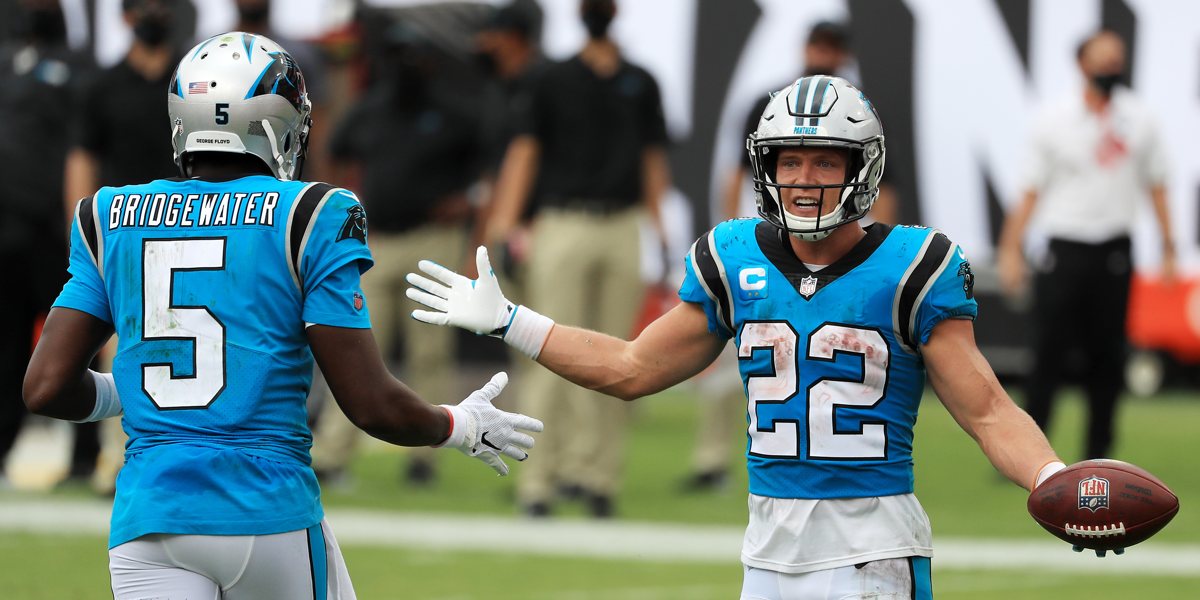 Christian McCaffrey hoped to beat the original time frame projected for his return from an early-season ankle injury. Doing so would put him in the backfield this weekend against the Bears.

But it looks like the Carolina Panthers will be without their star running back because a quick return doesn’t seem to be in the cards:

Christian McCaffrey still not practicing; this is his fourth week on IR. Timeline initially was 4 to 6 weeks.

McCaffrey being a non-participant at practice is noteworthy because he is eligible to begin practicing this week after spending the requisite minimum three weeks on Injured Reserve. And if things went well for McCaffrey, he would be eligible to play in Sunday’s game against the Bears.

But because McCaffrey isn’t practicing, and the original timeline of his injury laid out a 4-6 week timetable, it’s difficult to imagine him playing this week. Not impossible, but clearly a challenge.

Without McCaffrey, Carolina will continue leaning on former Bears running back Mike Davis. The Panthers scooped up Davis after Chicago dumped him in the middle of the 2019 season. Davis has averaged 4.8 yards per carry on his 48 attempts in 10 games over the last two seasons in Carolina. His best work has come in the last two weeks, which has caught the attention of Bears Twitter, because REVENGE SZN: Davis gained 173 rushing yards, landed 32 carries, and scored twice in wins against the Cardinals and Falcons.

Davis has certainly filled in admirably in McCaffrey’s absence. But that doesn’t mean McCaffrey won’t be missed if he doesn’t suit up. Might be a break for the Bears. 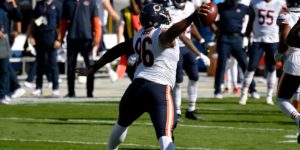 How Can You Not Love Akiem Hicks? And Other Bears Bullets