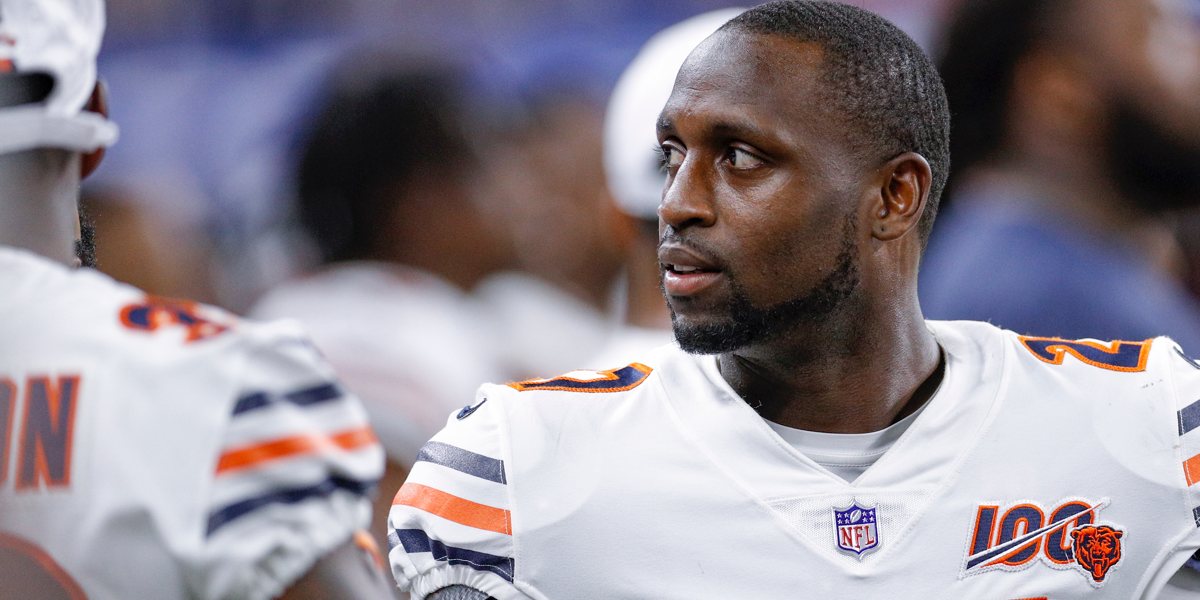 It looks like the Bears are getting back one of their special teams aces in time for Sunday’s game against the Panthers.

Chicago released its updated injury report on Thursday afternoon. It lists defensive back Sherrick McManis as a full participant. That’s welcome news because McManis has missed the Bears’ last two games because of a hamstring injury. Upgrading McManis to full participation suggests he’ll be ready for Sunday’s game in Carolina.

The Bears missed McManis in the special teams department, particularly in the loss against the Colts. Chicago’s special teamers committed four penalties and allowed the team’s first punt of the game to be blocked against Indy. And while I’ll fall short of saying none of that would’ve happened if McManis was healthy and available, we’ve seen Chicago’s third phase suffer when he wasn’t in the lineup. So at minimum, it’s good to have a stabilizing force on the cusp of returning to the mix.

Safety Deon Bush remains out of action because of a hamstring issue of his own. Even more reason to be thankful McManis’ health is trending in the right direction. In addition to Bush’s special teams work, the Bears use the fifth-year player as a hybrid defender in place of a linebacker in certain packages. However, that’s a role I think McManis can handle in a pinch if it comes to it.

Defensive lineman Brent Urban is still limited because of a knee issue. Meanwhile, offensive lineman Alex Bars (shoulder) was a full participant. But considering the waves of injuries that have overwhelmed teams around the NFL, the Bears should feel lucky to have such a light injury report at this point of Week 6.