Move Over, Cheesedoodles! The Bears Are in First Place Skip to content 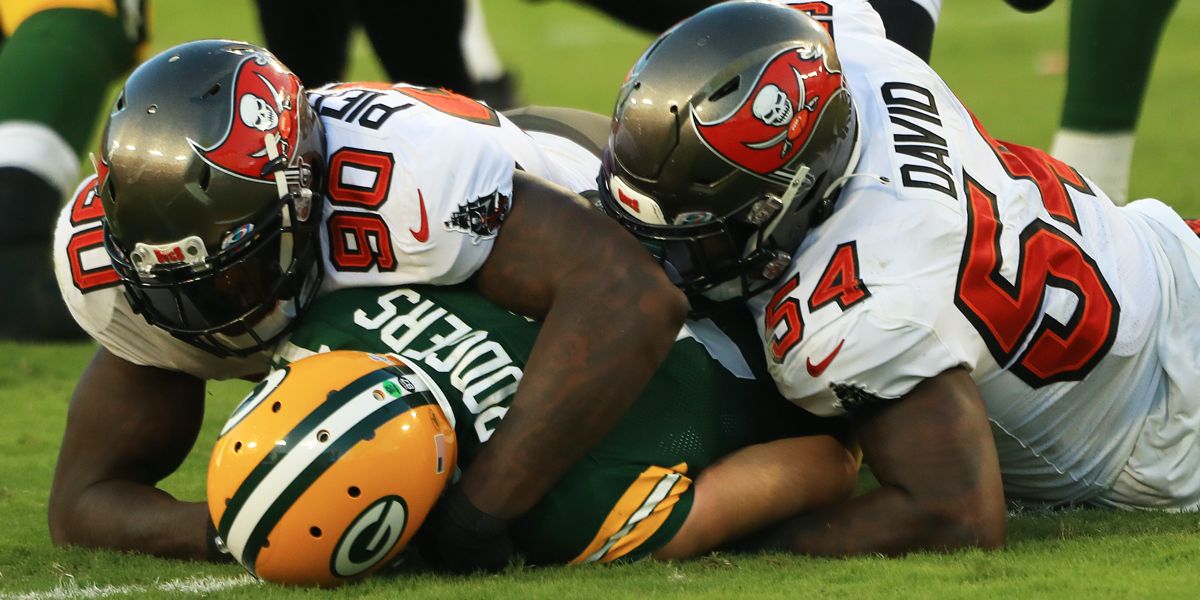 So does watching the Packers get absolutely throttled on FOX’s Game of the Week.

After jumping out to a 10-lead, the Packers allowed 38 unanswered points to the Buccaneers in what turned into a 28-point road loss. Tom Brady recovered from his memory fog moment on Thursday Night Football, Tampa Bay’s defense roughed up Aaron Rodgers to the tune of four sacks and 13 (!) quarterback hits, and the Buccaneers strolled to an easy victory.

More importantly, the combination of Green Bay’s loss and Chicago’s win at Carolina means the Bears are in first place.

No, I don’t care that it’s by mere percentage points. And you shouldn’t either. The first-place Bears are in first place and all is right with the football world. At least … it is right now.

The Packers don’t get drilled on national television often, so I hope you enjoyed that one as much as I did.

We’re onto Week 7. And the first-place Bears are coming with us.