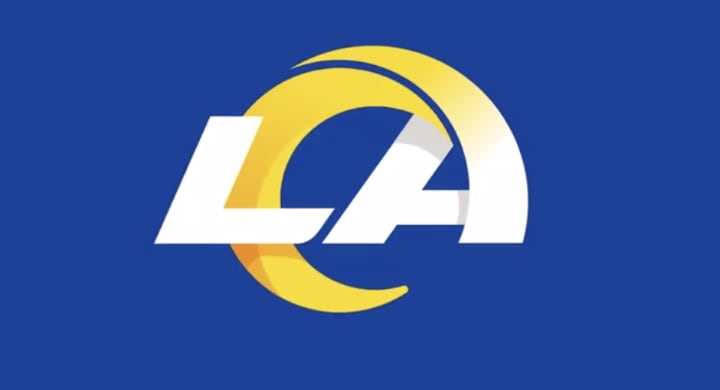 If Cairo Santos was Plan B behind Eddy Piñeiro, then signing Kai Forbath to the practice squad made him Plan C.

But now, the Bears are in the market for Plan D:

The Los Angeles Rams signed Forbath, poaching him off the Chicago Bears’ practice squad on Tuesday.

Forbath never got a chance to kick for Chicago, and why would he? Santos has been on a roll and is coming off a game in which he drilled a 55-yarder with ease. Forbath was the Bears’ emergency plan in case something happened with Santos on game day. And with the Rams kicking game being a mess, Forbath leaves for a greater opportunity — one in which he is more than a backup plan.

Conveniently enough, the Rams happen to be the Bears’ upcoming opponent. That would normally put us on “revenge game” watch. But because Forbath never kicked for Chicago, could we really call it that? I lean no.

Even though the Bears signed Manti Te’o to fill a spot on the practice squad, I expect the team to check out some available kickers who could be a contingency plan worth falling back on if necessary.