The Vikings Are Officially In Sell Mode: Yannick Ngakoue Traded to the Ravens | Bleacher Nation Skip to content 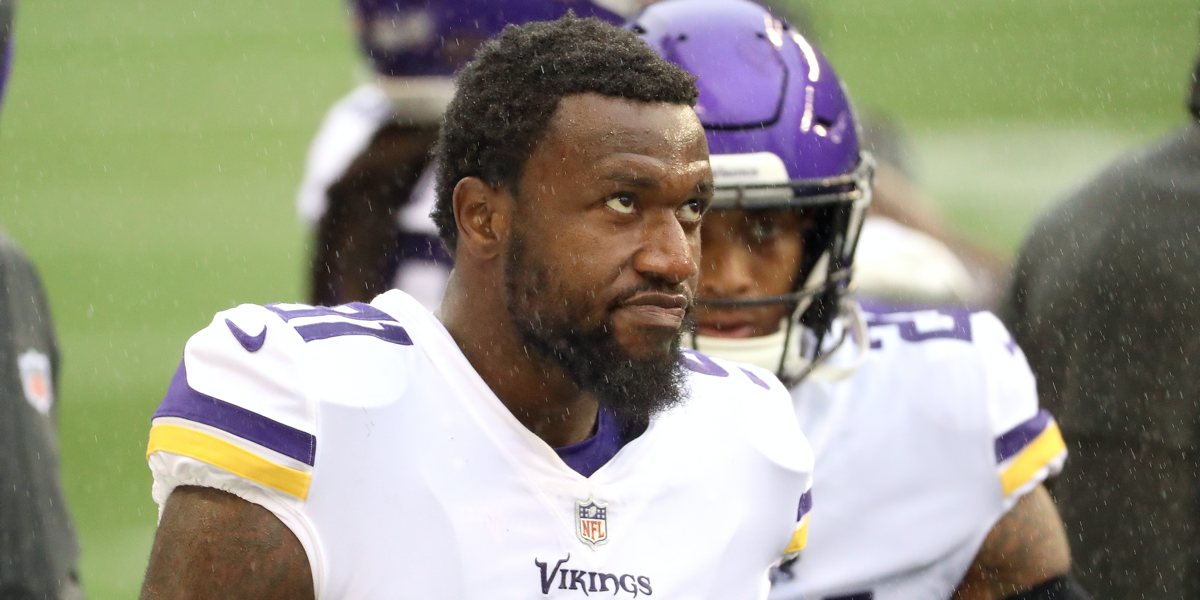 Yannick Ngakoue’s time with the Minnesota Vikings is over after just six games.

Vikings and Ravens finalizing a trade to send DE Yannick Ngakoue to Baltimore for a 2021 third-round pick and a 2022 conditional fifth-round pick, sources tell ESPN.

Vikings initially sent 2021 second-round pick and 2022 conditional fifth-round pick to Jags. Now get most back.

A 1-5 start has turned the Vikings from Super Bowl contenders to a team in tank mode. So in that vein, it’s probably smart for Minnesota to bail on the 2020 season at this point. And from a Bears fan’s perspective, it couldn’t have happened at a better time. The Bears and Vikings play twice in the second half, including a Monday Night Football tilt in three weeks.

Ngakoue picked up 5 sacks, 5 tackles-for-loss, and 7 quarterback hits in six games. That put him on a pace for 13 sacks, 13 tackles-for-loss, and 19 quarterback hits. Those are numbers he was expected to put up after the Vikings traded for him this summer. And while that type of presence would have offensive coaches and quarterbacks concerned about how a team would handle that type of pressure coming off the edge, he is now a problem for teams in the AFC North and elsewhere in that conference.