Punt Return Help is on the Way! The Bears Have Signed Dwayne Harris to the Practice Squad Skip to content 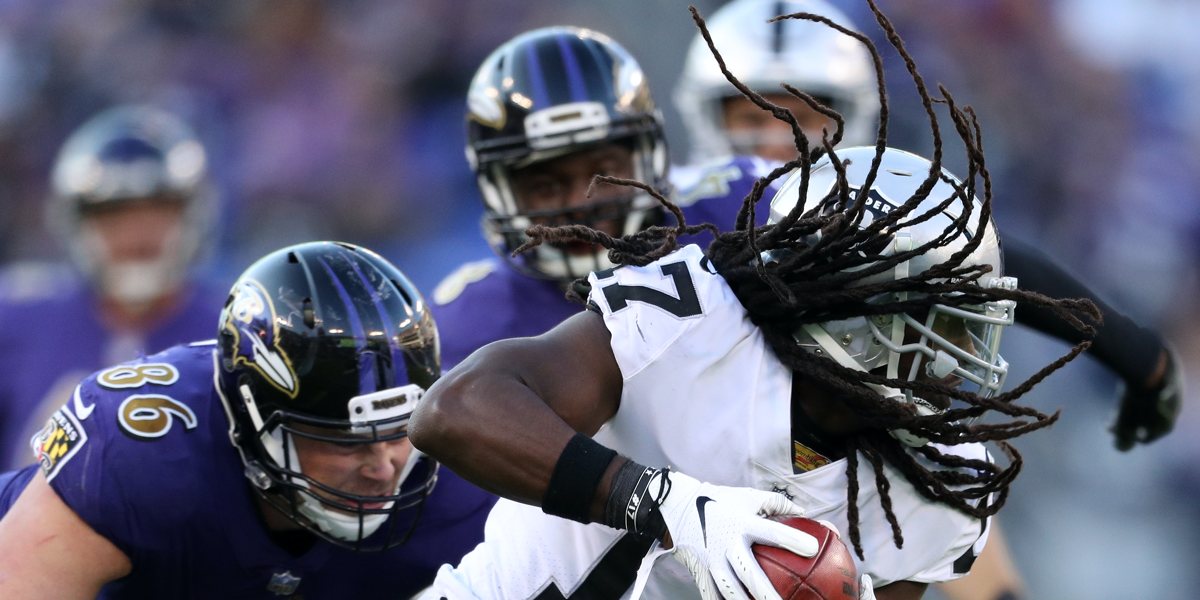 Bears Twitter is a place where disagreements can run rampant, but I think we were all in agreement that something needed to change in the punt return game.

And it appears as if we are one step closer to seeing change:

The Bears officially announced a pair of roster moves that go hand-in-hand. Gone off the practice squad is defensive lineman Terry Beckner Jr, who we wrote about earlier in the afternoon. Taking Beckner’s place is return specialist Dwayne Harris.

Here’s what we wrote when news that Harris was coming in for a tryout surfaced last week:

Harris, 33, has averaged 10.1 yards per punt return over the course of his career. That’s essentially grabbing a first down for the offense before the quarterback and company step onto the field. In other words, exactly what the Bears should be looking for in a return specialist. Because with all due respect for Ted Ginn Jr., an average of 4.8 yards per punt return is a noticeable drop-off from what (Tarik) Cohen brought to the table when he was healthy.

Chicago misses Cohen’s presence in the return game. And because Ginn has waffled between not breaking a big return and not fielding punts at all, something had to give. After last night’s performance, I found myself convinced that it was time to move on from Ginn as a punt returner. It’s possible that, by Sunday, the Bears will do just that.