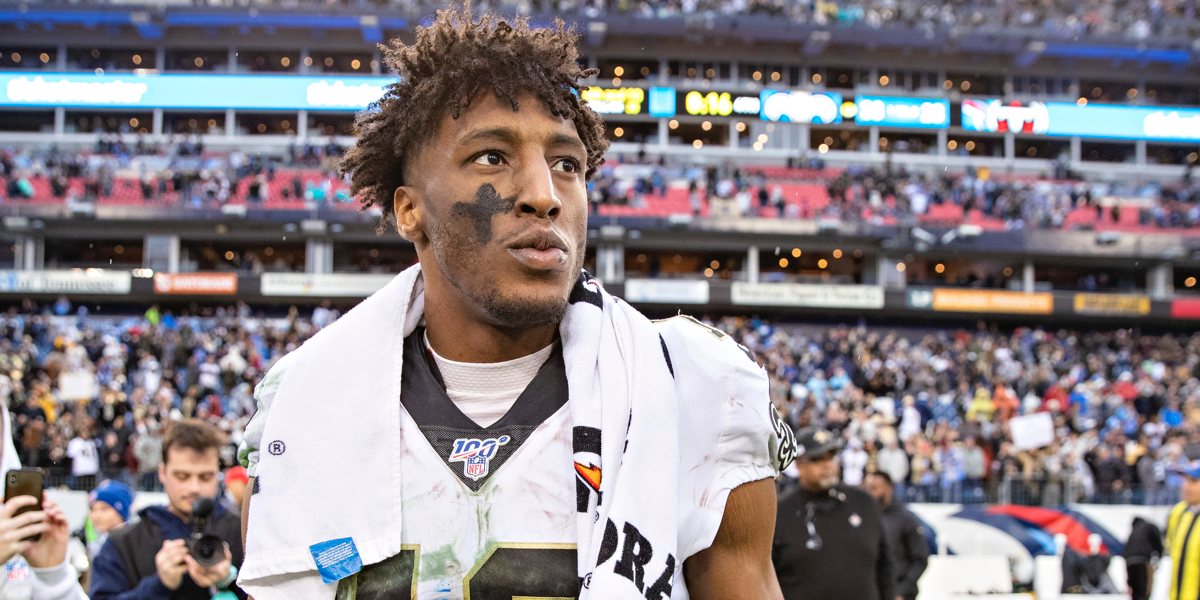 While the Chicago Bears battle a wave of key injuries, their upcoming opponent saw one of its key players take a step toward returning to the lineup.

New Orleans Saints listed receiver Michael Thomas as a limited participant in Thursday’s practice, and here’s a brief glimpse of him in action:

If you’re a Saints fan or Thomas fantasy owner, then this is a positive step. But if you’re a member of the Bears’ secondary, you’re probably not liking this development.

Thomas, 27, is a three-time Pro Bowler and two-time first-team All-Pro pass-catcher who is more than a handful to cover on game day. With reliable hands and sharp route-running skills, Thomas is a tough cookie to crack. But Thomas hasn’t played since Week 1 because of an ankle injury, hamstring injury, and suspension for punching a teammate. So even if he plays, no one is certain how he’ll respond to his first game action since September.

Nevertheless, it’s worth keeping an eye on between now and game day. As if the Bears’ road to a victory couldn’t get any tougher.