Revenge or Regression: SAINTS at BEARS - November 1, 2020 Skip to content 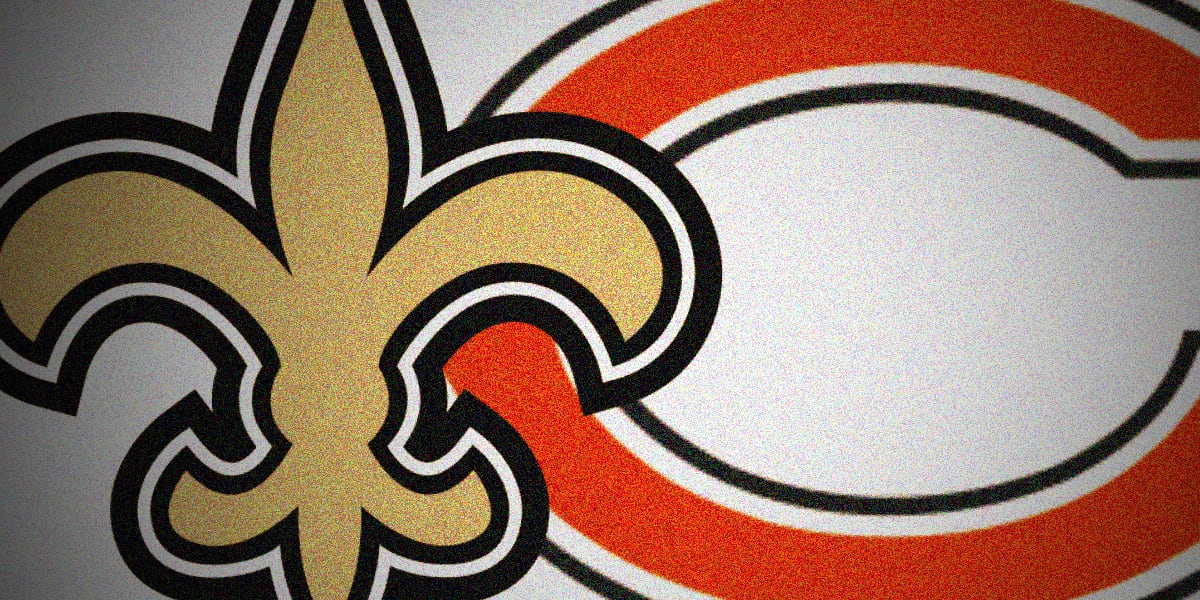 A Saints-Bears matchup should be one pitting New Orleans’ premier offense against Chicago’s rugged defense. And while that still gets top billing, I find myself drawn to the other side of the coin.

What’s a showdown between the Bears’ suspect offense and the Saints’ shaky defense going to look like?

For instance, take the Saints secondary into consideration. This group has allowed big games to Allen Lazard (6-146-1), Mike Williams (5-109-2), and DJ Moore (4-93-2), and a modest outing for Kenny Golladay (4-62-1) since Week 3. New Orleans has big names in the defensive backfield, but has played like a group asking to be picked apart.

Darnell Mooney and Anthony Miller see this as an opportunity to go off. However, Chicago’s passing game has been woeful since Nick Foles’ heater in relief of Mitchell Trubisky against the Falcons. Sure, it’s had moments, but not enough to build any confidence going into this game. In fact, I’d bet a dollar to a donut that New Orleans’ defensive backs see this as an opportunity to get off the deck.

It’s a late afternoon kick off for these two teams. And while the injury report had me filled with dread, I’m still looking forward to the action. I have revenge on my mind after watching that game in person last season, so I hope the Bears put up a real fight at Soldier Field.

Cole Kmet could be an impact player if given an expanded snap share and targets in the red zone. The Saints defense has allowed touchdowns to tight ends in five of their first six games. And because the Saints have just one interception since picking off Tom Brady twice in the opener, there should be ample opportunities for the passing game in the middle of New Orleans’ defense.

Bobby Massie has his work cut out for him as he figures to line up against Cameron Jordan for a good chunk of Sunday’s game. Massie’s 71.8 overall grade ranks 32nd of 73 qualifying offensive tackles, which puts him in the upper half of league starters. He’ll need to be better than average when facing Jordan, whose 76.2 grade is the 16th best among 111 edge defenders and leads the team with an 84.7 run defense grade.

Cairo Santos is on fire, having made eight consecutive kicks since missing his last attempt in Week 2 and first try in Week 3. Santos has brought his season success rate to 84.6 percent, which is just about where it was during his four-year tenure with the Chiefs. If the Bears have the pre-injury version of Santos, then I’d say they have a keeper on their hands.