Reinforcements on the Way: Lamar Miller is "Getting Close" to Joining the Bears Active Roster | Bleacher Nation Skip to content 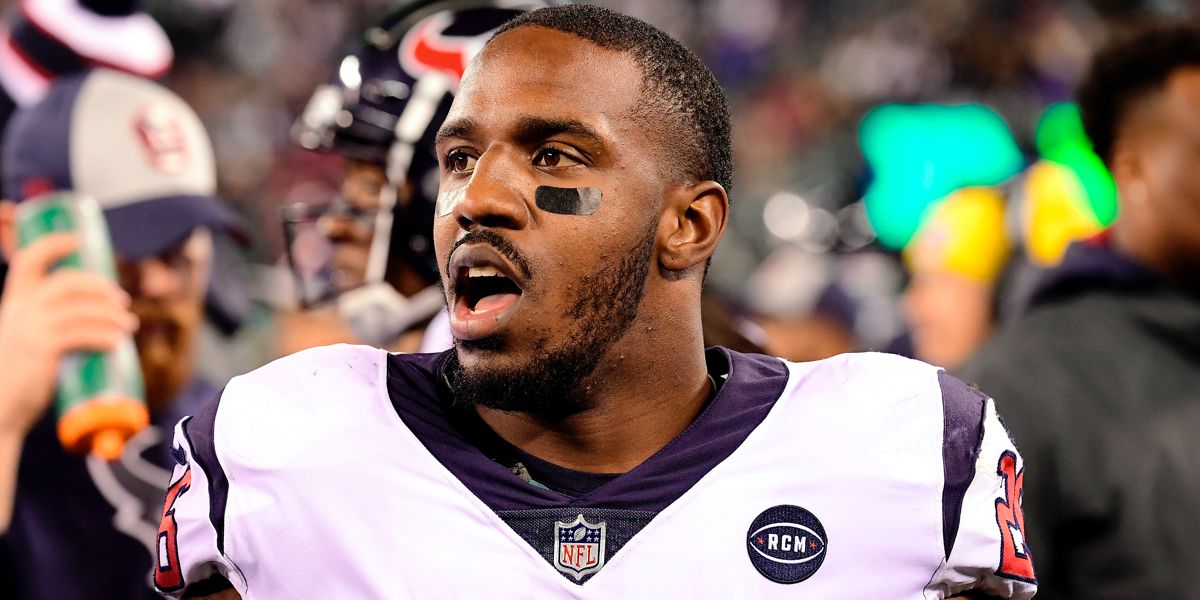 David Montgomery’s tackle-breaking ability is impressive. And Cordarrelle Patterson is exciting when given the ball in space. Together, they should make for a dynamic backfield tandem. But because everything sucks in 2020, a running game that looked good early on has largely stumbled since Week 3.

But reinforcements are on the way:

So, maybe Miller gets a shot to join the 53-man roster before Sunday's game vs #Saints

Earlier in the week, Bears Head Coach Matt Nagy indicated that running back Lamar Miller was progressing through his on-boarding with the team (Miller signed with the Bears in October, but has been stashed on the practice squad).

Sliding veterans onto the practice squad has been common practice this season. We’re seeing it with players like Miller, “Snacks” Harrison, Quinton Spain, and others. It makes sense, too. Players such as Miller and Harrison didn’t have a normal offseason and weren’t in team camps. So not only do they have to get up to speed on playbooks, they likely need to get into playing shape. And as we learned last year, there’s a difference between being in good physical condition and playing condition. Once these players have built up a lather, I imagine, the time to get on the field will come soon.

And for the Bears, that’s great news because their running game needs all the help it can get. If Miller can provide any boost, it will be welcomed with open arms.

So here’s to hoping we see Miller at some point. But mind you, Miller is coming off an ACL injury that caused him to miss the entire 2019 season. So it’s not as if he is a guaranteed cure-all. However, any help is better than no help.