Jimmy Graham Didn't Know He Had a New Play-Caller Until, Well, Right Now Skip to content 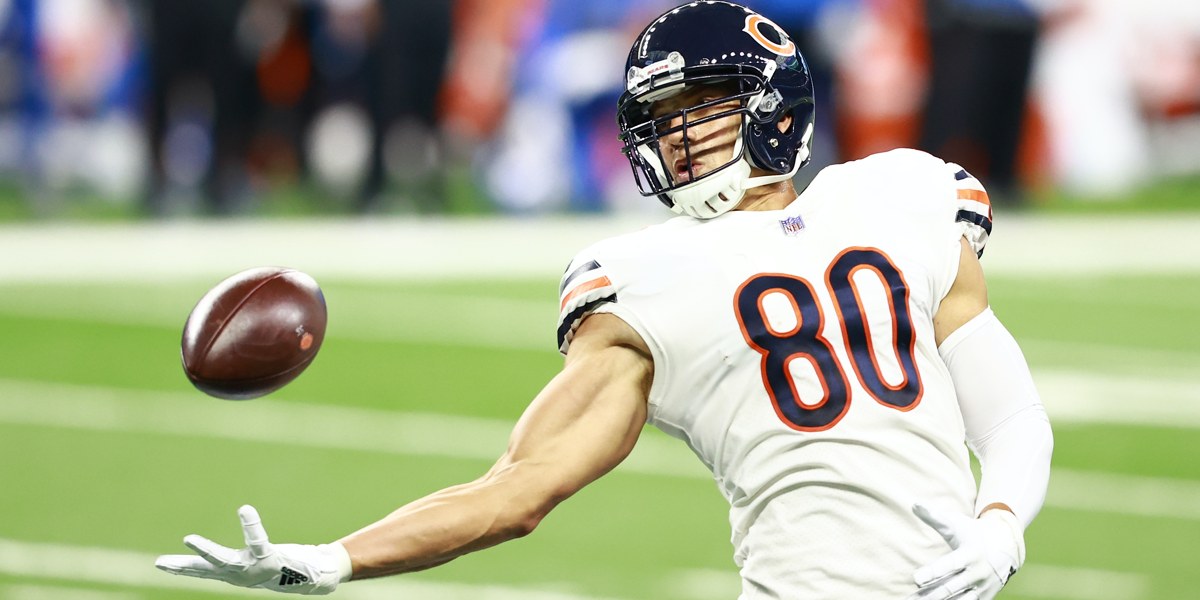 It wasn’t too long ago that Matt Nagy was saying publicly that he wasn’t ready to give up play-calling duties, and it was even more recent that we wondered whether he’d make the change without telling anyone at all.

So it was a pleasant surprise when he announced yesterday that he was indeed handing off play-calling duties to offensive coordinator Bill Lazor, starting on Monday night against the Vikings. It probably wasn’t easy on the ego to make the change and tell the world, but Nagy had to do something at this point, even if only to rule out his own play-calling as a key issue with the offense.

But, for as much as WE all saw the news and erupted in intrigue and discussion, not everyone did. Like, not even all the players who operate under Nagy and Lazor. Jimmy Graham, for example, had no idea it was happening until he just spoke to the media:

Bears TE Jimmy Graham on Matt Nagy giving up play calling duties: "I had no idea he was doing it. I don't really watch the news."

Jimmy Graham on this morning’s Zoom call said he sincerely had no idea that Matt Nagy had given up playcalling duties. He seems genuinely surprised.

It was apparently true that Nagy didn’t inform the team of the decision this week – he wanted a normal week of practices – and it sure must be true that Graham doesn’t follow the news.

In a number of ways, it doesn’t really matter to the players who is calling the plays. So long as the play calls are getting in to them and they execute what they’re asked, who cares who is holding the sheet? It does seem a little weird for a starting tight end not to know that this change was coming, let alone for him to learn via a media call the day after it was announced publicly, but again, probably doesn’t matter.