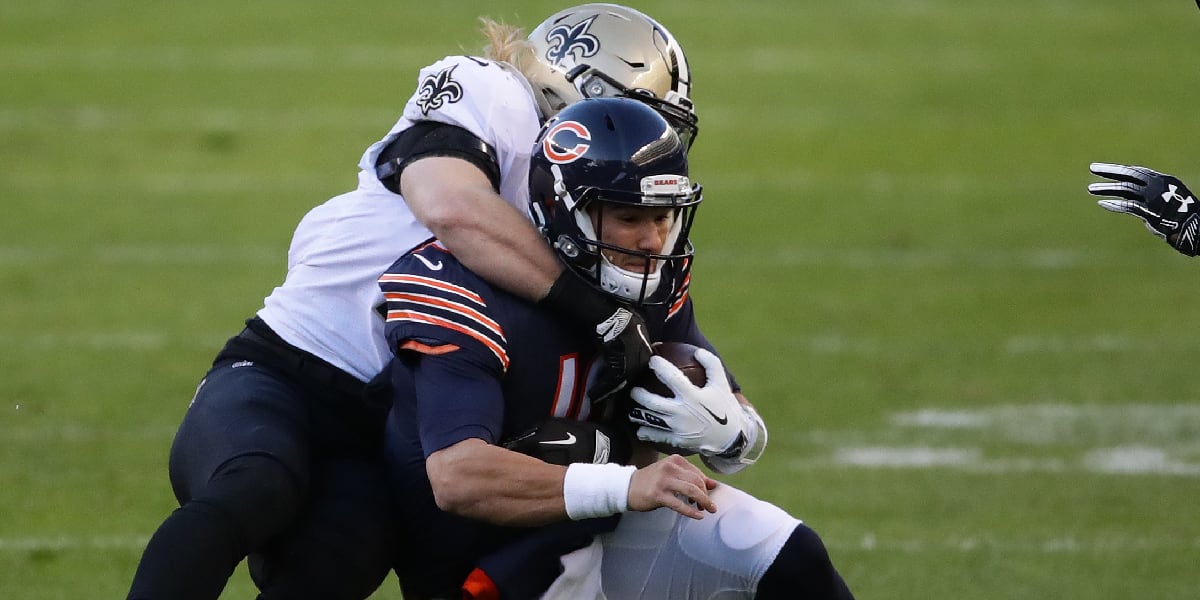 As we think about the organizational changes coming to/needed for the Chicago Bears organization, I thought the Trib’s Dan Wiederer made a good point today about the when, and he also added quite a bit of what he’s hearing around the league.

This isn’t quite asking for patience, but it is aptly noting that the difference between RIGHT THE EFF NOW and “end of season” is now less than a month:

Just a reminder to all: Jan. 4 is not that far away at all. There's no need to get sucked into a minute-to-minute obsession with the job statuses of folks at Halas Hall.

This will all play out and at this point, the next significant Bears game isn't for another 40 weeks.

What’s more important than the timing is getting the overhaul right. And it’s a dang OV-ER-HAUL that’s needed. So, to that end, I was particularly pleased by Wiederer’s follow-up:

A lot of league folks outside the Bears organization are already anticipating major changes. For whatever that's worth.

To this point, we have few clues as to what George McCaskey is thinking and feeling and planning.

None of that is to say massive changes are coming for sure, but these “league folks outside the Bears organization” are just another set of voices to suggest they are. Done right, it wouldn’t just mean firing this guy or that guy and bringing in someone new. It would mean substantial changes to the way football operations operate with the Bears, and I’m hoping those league folks are anticipating correctly.