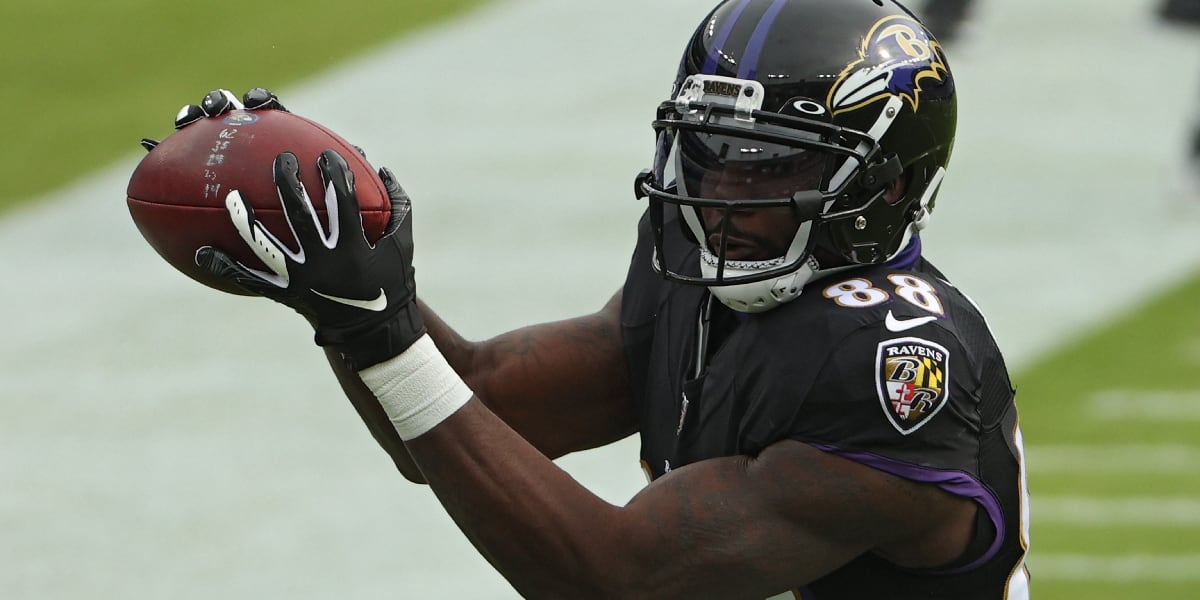 The Ravens have had their share of issues trying to play through the COVID-19 pandemic, but the team was finally set to kick off against the Cowboys on Tuesday evening.

But one key Ravens player won’t suit up for Baltimore tonight. In fact, he was pulled off the field and told he couldn’t play. And of all people to test positive before Tuesday night’s game against the Cowboys, it’s former Dallas standout Dez Bryant:

Bryant broke the news that he tested positive for COVID-19, which makes him ineligible to play tonight’s game against his former team. Obviously, that stings for Bryant. But navigating through a season dealing with the coronavirus is serious business. Even still … the timing of this all seems out of whack.

NFL Network insider Tom Pelissero chimes in with perspective on how this happened:

Dez Bryant’s daily PCR test taken this morning came back tonight and was inconclusive, per source. The test was rerun and that also was inconclusive. He was pulled off the field for a POC test, which was positive for COVID-19. That’s why he’s out against the #Cowboys.

Had other players tested positive or had been deemed a high-risk close contact, they would have joined Bryant in being pulled from playing. Per Pelissero’s reporting, no other Ravens players tested positive for COVID-19. So it’s all systems go for game-day — even if it doesn’t feel quite appropriate based on the timeliness of it all. Here’s hoping no more positive tests pop up in game, as they did during the World Series when the Dodgers had to pull Justin Turner in the middle of what turned out to be a championship-clinching win by Los Angeles.