Finally! THAT Bears Defense Showed Up Again Skip to content 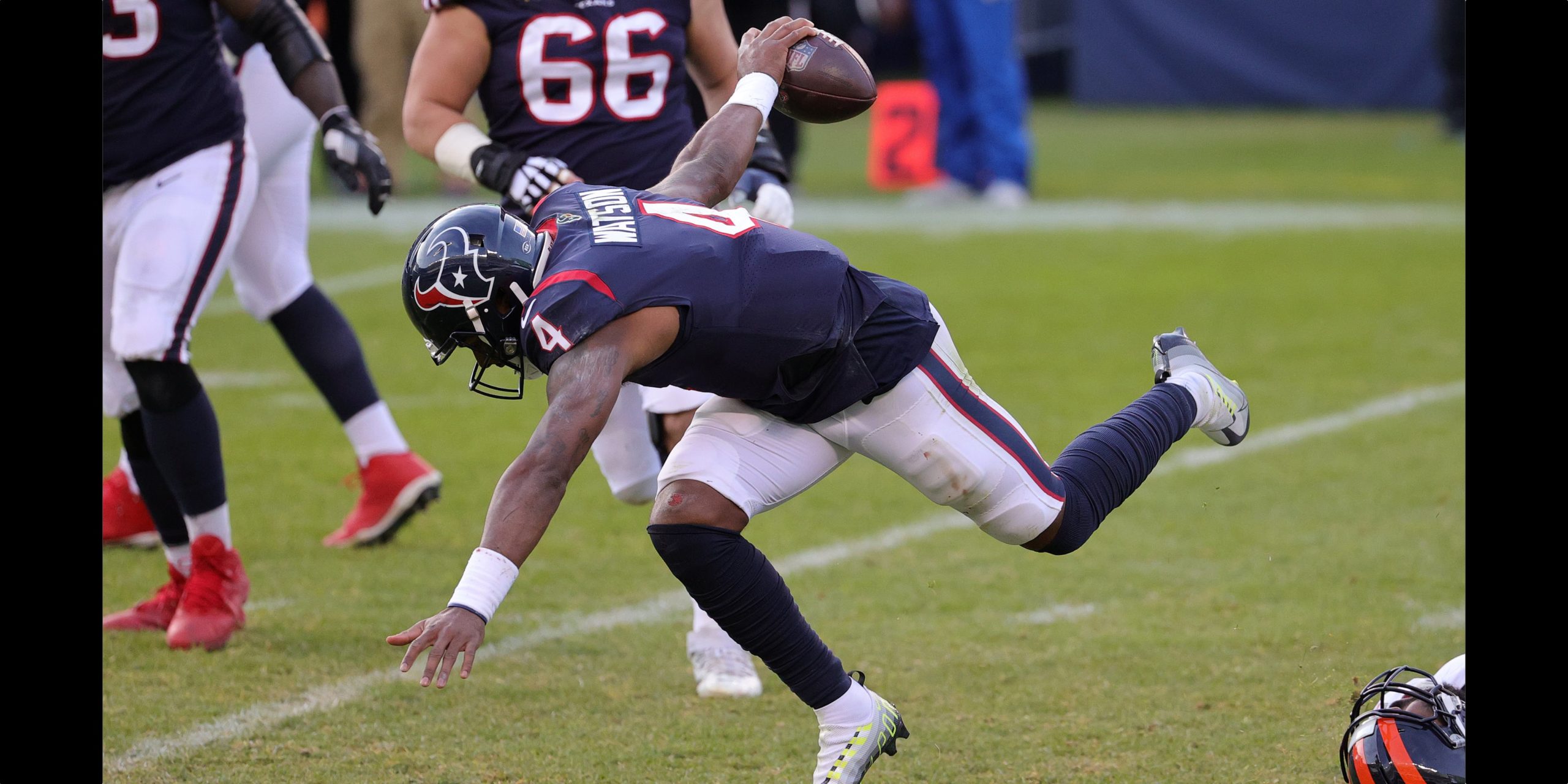 I could bore you with mundane stats that point you toward why the Bears defense was a much improved unit last Sunday against the Lions.

Instead, I’ll lead you into the direction of anecdotal evidence:

Nothing says the “D” is back like a Mic’d Up segment that makes you want to hit someone yourself.

Brent Urban is the perfect guy for this bit. Sure, I realize watching defensive line play from a guy in a 3-4 isn’t the sexiest thing on the football field for some. But Urban plays with such ferocity and energy that it’s a joy to watch. And when he makes a play and breaks out the air guitar, the game becomes that much ore fun. How can you not love it?

Again, there’s so many things one could point to and say: A-ha! That’s why the Bears defense is back! But all you really need to see and hear is these guys buzzing around to know that they were in their bag against the Texans.

I imagine this is what Ryan Pace envisioned when this team shipped off to Detroit in Week 1 to start the 2020 campaign. A constant stream of pressure, quarterback hits, sacks, and defensive wizardry that would set the offense up with short fields. To see the offense take advantage of the defense’s excellence was a wonderful surprise compared to what we’re used to seeing. There’s something about complementary football that warms my heart on a cold December day.

As visually appealing it was to see the Bears rough up Deshaun Watson, it is equally as satisfying to watch an advanced breakdown from Tom Thayer’s perspective:

To be clear, tossing around the Texans is one thing. Their best player is limited when his starting running back his hurt, best receiver is suspended, other top receivers are injured, and the organization around him is a laughing stock that doesn’t get buried nationally simply because the quarterback is that damn good. To do it against a fully loaded Vikings team with two of the best receivers in football and a top-tier rusher is something else.

Want to put the league back on notice? Mess up the Vikings in their home dome and then we’ll talk.