Hello, There: Starting Right Tackle Bobby Massie Practiced For the First Time Since Going on IR in November Skip to content 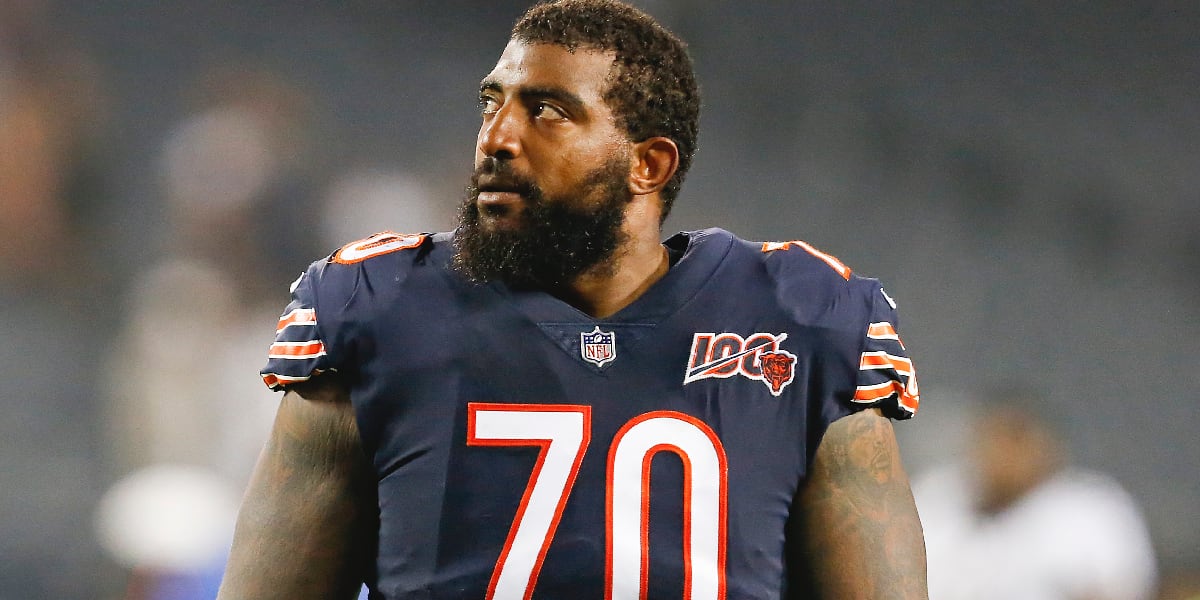 The Chicago Bears’ offensive line has been a mess for quite some time. But in recent weeks, the group seems to have found some traction. In turn, the offense has looked infinitely better with a cohesive line leading the charge.

And to think, this group appears to be getting healthier:

The Bears have designated right tackle Bobby Massie to return from Injured Reserve. Massie went on IR in early November because of a knee injury suffered in the team’s Week 8 loss to the Saints. The issue has caused him to miss all but four snaps in Week 8 and each of  the last seven games. But in any case, it’s nice to see Massie healthy enough to hop on the comeback trail.

I’m unsure if Massie will start on Sunday, since he just participated in his first practice in nearly two months. And even if Massie is fully healthy, I’m not sure if I’d be willing to throw him to the wolves in his first game back with so much on the line. However, discussing the option of Massie’s return is a pleasant change of pace. Depth is good. But I’d argue that offensive line depth is invaluable.

Perhaps the Bears could use him in jumbo packages where they need an extra blocker. Or maybe I’m getting way too ahead of myself when thinking about a player who hasn’t taken the field since November 1. No matter what, it’s good for the soul to share some good news from the injury front for a change.