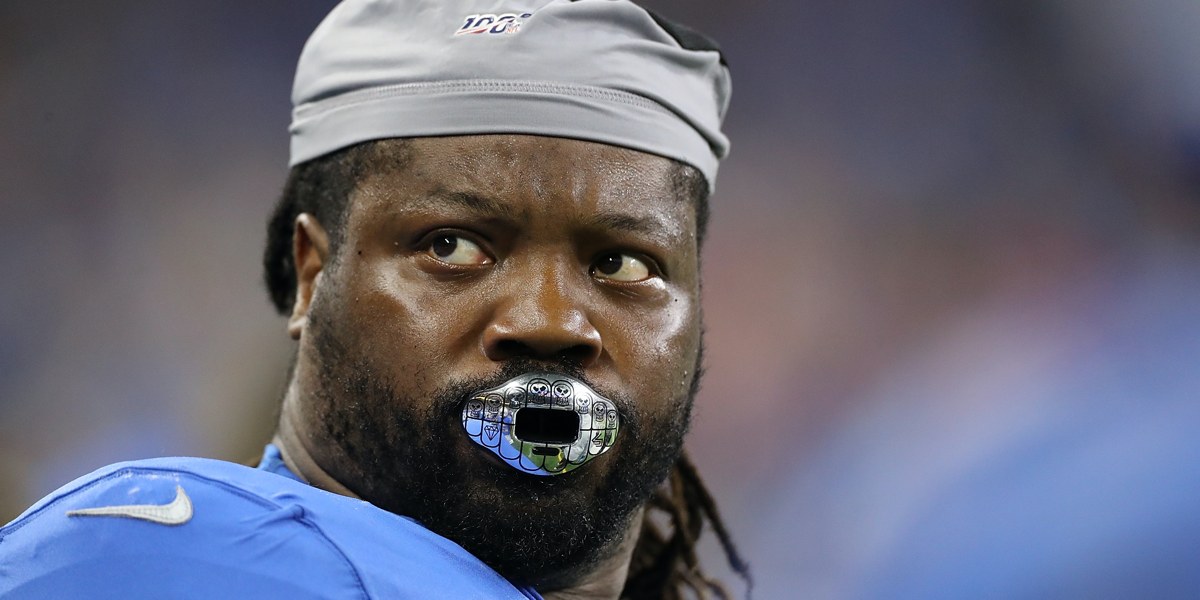 Damon “Snacks” Harrison’s time with the Seattle Seahawks was short-lived.

Harrison played 138 snaps over six games between Weeks 10 and 15. He accumulated no sacks, no quarterback hits, no tackles-for-loss, and a grand total of nine tackles. And when the Seahawks made Harrison a healthy scratch in Week 16, the writing was on the wall. Days later, the Seahawks waived Harrison.

And now, the defensive lineman affectionately known as “Snacks” is moving from one NFC division to another:

According to the transaction wire, former #Seahawks DL Damon “Snacks” Harrison was claimed by the #Packers.

Sigh. Of course the Packers were awarded Harrison on a waiver claim. OF. COURSE.

Now this is where we ask the question if Snacks will suit up in Green Bay:

That’s the plan. If I can work out the logistics of it. Not doing the waiver thing though…nah https://t.co/4ve19ZAmuw

Green Bay’s defense could use someone of Harrison’s ilk. The Packers rush defense has allowed an average of 4.6 yards per attempt, which is the ninth highest per-carry average in the league. Moreover, that unit has allowed multi-TD games to Dalvin Cook (twice), Todd Gurley, and Ronald Jones. They have also allowed 100-yard rushing games to Jones, Cook, James Robinson, and some fella named David Montgomery. You might be familiar with his work around here.

At minimum, the Packers’ claiming Harrison on waivers does two things. Firstly, it calls Harrison on his bluff. Green Bay was among the teams that pursued Harrison earlier in the season. So were the Bears, if you’ll recall. But in the end, nothing came of either pursuit. Secondly, and perhaps most important, Harrison’s pending addition gives the Bears one more thing to possibly prep for this week. Sigh. As if they didn’t already have enough on their plate.

In the end, let’s monitor this situation closely. If not for the X’s and O’s possibility, but also for the potential side drama of the Packers putting Harrison through a process he clearly stated he didn’t want to go through.

UPDATE – And I guess he’s cool with it:

What a journey this year has been for Harrison. We’ll see if he can play after a quick turnaround. I imagine the Packers believe any little bit can help at this point.