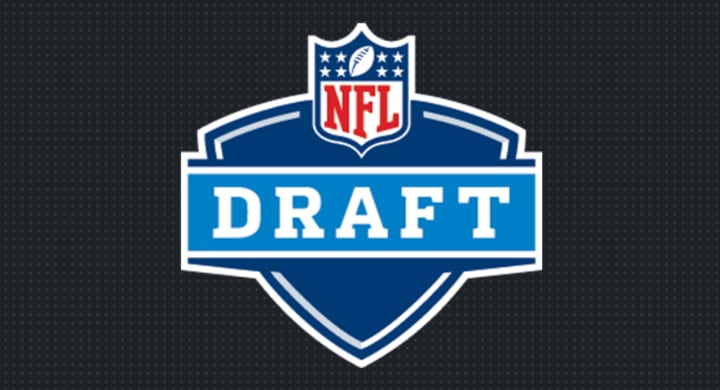 Finally back in the first round, the Chicago Bears will officially be at pick 20 for the 2021 NFL Draft.

We’ll be doing a whole lot of draft prep in the coming weeks and months, but I wanted to get the number down on paper now that it’s official for the Bears, and wanted to make one point.

It was nice to see a “playoff run” in the abstract, but I don’t think you need me to spell out part of the cost: at pick 20, the Bears will be picking far too low to land a top quarterback, and maybe even too far down to realistically pull off a trade to nab their preferred guy (non-Trevor Lawrence edition, because obviously). If Justin Fields and Zach Wilson are now near-locks to go in the top five picks, you’re talking about trading (at least) next year’s first and your second rounder to move up into that range, if you’re lucky enough to find a partner that doesn’t have a better offer, that is.

Maybe you’re fine with doing that if you have enough conviction in the guy. But, suffice to say, it’s a lot harder to move from 20 to 3 than 12 to 3, and you cannot presume you’ll be able to do it.

Organically, at pick 20, are you going to have a shot at your QB if it just so happens that you weren’t big on Fields or Wilson anyway? Most recent mocks have – for example – Trey Lance and Mac Jones both going before pick 20. So say one of those two is your guy. Maybe you get lucky. Maybe you don’t. Maybe you prefer Kyle Trask, and he’s there for you instead. Maybe. Point being? Again, it kinda sucks to be at 20 in this draft and pin your hopes on finding your franchise quarterback.

That doesn’t mean it can’t happen, obviously – maybe your preferred guy is there for you in the 10-12 range, and maybe one of those teams is looking to trade back to accumulate picks. It happens all the time. But the league is, right now, increasingly quarterback desperate, and I count no fewer than 10 teams picking ahead of the Bears that could easily justify taking a shot at a franchise quarterback this year.