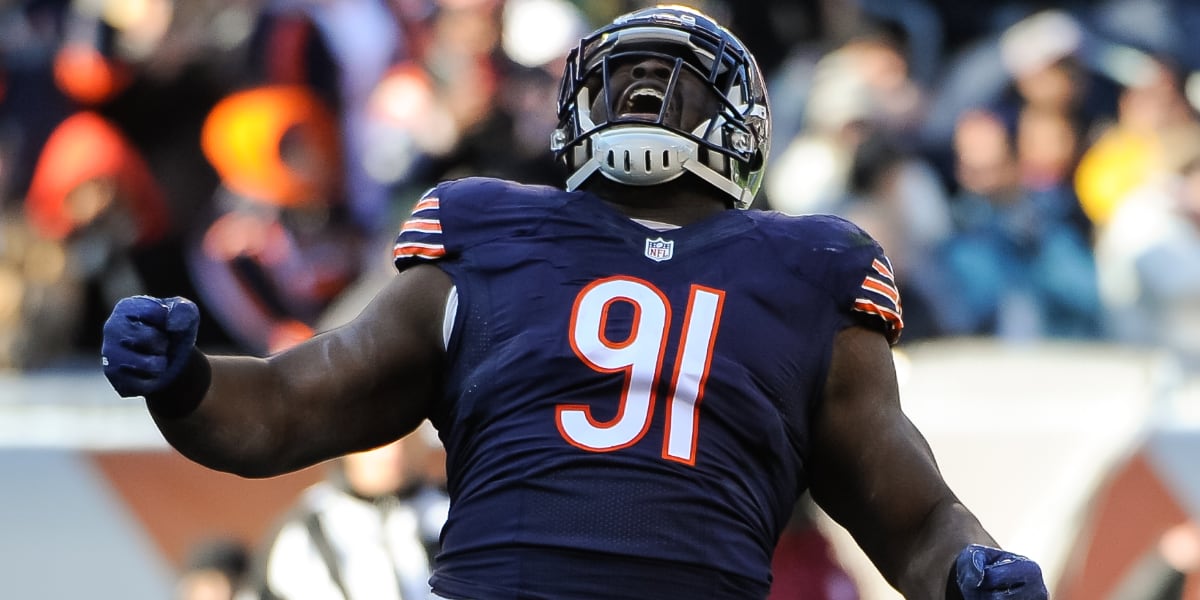 Looking ahead, the 2021 offseason could very well dictate the long-term future of the franchise. GM Ryan Pace enters the final year of his contract. He needs to prove he can find a quarterback and unearth offensive skill players. And Head Coach Matt Nagy has two seasons remaining on his deal. But he might not make it to next year if he can’t show that his offense can work. But before we cross those bridges, let’s take a position-by-position look at the team heading into a pivotal offseason for the Bears franchise.

Akiem Hicks has been a standout defender for the Bears since 2016. After an injury-shortened 2019 season, Hicks came through to play all but one game in 2020. The results were mixed, as Hicks collected just 3.5 sacks, but his 21 quarterback hits were a team-best. Near-misses at the quarterback can be annoying to watch. But just imagine how the QB feels when he’s getting smashed by the 6-4, 352-pound Hicks. Those hits add up over time.

Bilal Nichols has been a heckuva draft gem for Bears scouts. The 24-year-old Delaware product collected a career-best 5 sacks, tacked on 7 tackles-for-loss, and posted 13 quarterback hits. In a different time, I’d be banging the drum pitching a Nichols extension. But it’s tough to drill that when there is (1) already so much money spent on defense and (2) uncertainty about how to go about fixing the offense. Perhaps that’s a bridge we’ll cross later in the offseason.

Eddie Goldman didn’t play in 2020, deciding to sit out due to concerns surrounding the COVID-19 pandemic. Goldman’s absence was understandable. But I wonder if he would have chosen to go that route had he known how the NFL (and specifically, the Bears) would go on to handle things in 2020. Not to say it was perfect all around, but the Bears handled it as well (if not better) than any other team in the league. In any case, Goldman’s return will be a welcome one.

LaCale London re-signed with the Bears on a reserve/future contract back in January. The Peoria native was a practice squad player last season.

Brent Urban, Mario Edwards, and John Jenkins are a testament to GM Ryan Pace’s pro scouting staff. The Bears plucked each of those players in some phase of free agency, then saw them play well when called upon. Meanwhile, Roy Robertson-Harris represents a success story on the college scouting side. Plenty of credit goes to then-DL Coach Jay Rodgers, who often got the best from the guys he was given.

Daniel McCullers was brought in to be a space-eating nose tackle while Goldman was unavailable, but wasn’t seen much.

One way the Bears can go about fixing the offense is by re-assessing how they spend on defense. Or in other words, they can cut some defensive players in order to create salary cap space and turn around to pay for offensive upgrades. Don’t shoot the messenger, but this could be a necessary evil the Bears consider this offseason. And it’s possible Akiem Hicks could be a cap casualty.

Chicago could cut Hicks, creating $10.5 million in cap space. Ick. I hate that I just wrote that sentence. Hicks is a stellar performer, a prime-time player, and the heartbeat of Chicago’s defense. Those types of players don’t grow on trees. And because we’ve seen what the defense looks like without Hicks, I’m hesitant to push him out the door for the sake of creating salary cap space. Perhaps an extension could satisfy the Bears’ need to create space with their desire to keep the band together on defense. A creative extension could create $7-8 million in cap space, which seems like a more savory alternative than cutting Hicks.

(Michael: I’m gonna pretend you didn’t just write any of that, Luis.)

When it comes to defensive linemen, whatever the Bears have been doing since GM Ryan Pace’s arrival in 2015 is what they should continue to do this offseason. Chicago has been running through rotational defensive linemen for the better part of a half decade. And because they already have money tied into Hicks and Goldman, the Bears will need to go back to the well and unearth some unexpected gems in free agency and possibly late in the Draft.