The NFL Passed a Bunch of New Rules - Including a Proposal from the Bears! Skip to content 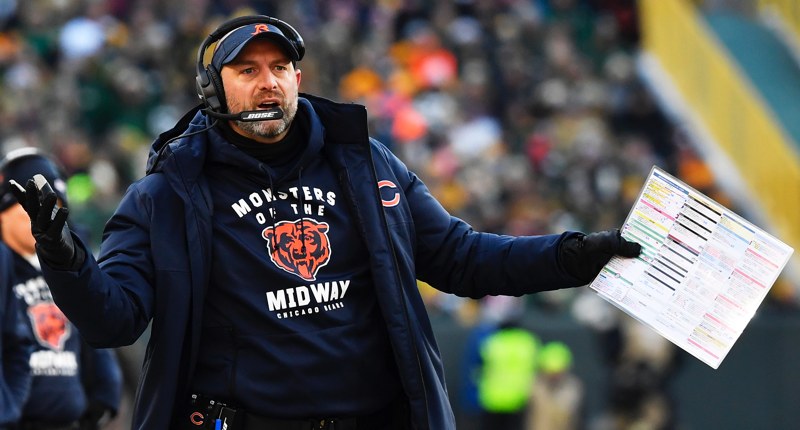 The ever-changing NFL rule-book will see a slew of new regulations entering the 2021 season.

Among them, something the Bears proposed after something that happened in their Week 2 win against the Broncos in 2019. Here’s the proposal:

“By Chicago; to amend Rule 11, Section 3, Article 3, to ensure the enforcement of all accepted penalties committed by either team during successive Try attempts.”

And this is the source of inspiration:

The Broncos scored a TD to come within one point of the Bears. But rather than tie it up, the Broncos went for the two-point conversion — only to fail to get the play off. After a delay of game penalty pushed the PAT try back, Brandon McManus missed his 38-yard extra point. But Buster Skrine was called offsides, which led the Broncos to re-consider their plan, go for the 2-point conversion again, and this time make it. Chicago ultimately won the game, but clearly that moment stuck in their craw for some time. And in the end, they got a rule change out of it. All is well that ends well.

As for the rest of the rule changes:

My favorite rule-change is the NFL loosening up restrictions on jersey numbers. In other words, we could see running backs, receivers, tight ends, linebackers, and defensive backs wear single digits. For example, Allen Robinson could channel his college days and wear No. 8 as he did at Penn State. Or perhaps Jaylon Johnson could go back to wearing No. 1 like when he was a standout at Utah. Eddie Jackson rocked the No. 4 at Alabama.

Just don’t expect Roquan Smith to roll up with No. 3 like when he was a tackling machine at Georgia. That number is retired for Hall of Famer Bronko Nagurski and out of commission.