THEY ACTUALLY DID IT! Bears Trade Up to Draft Quarterback Justin Fields Skip to content 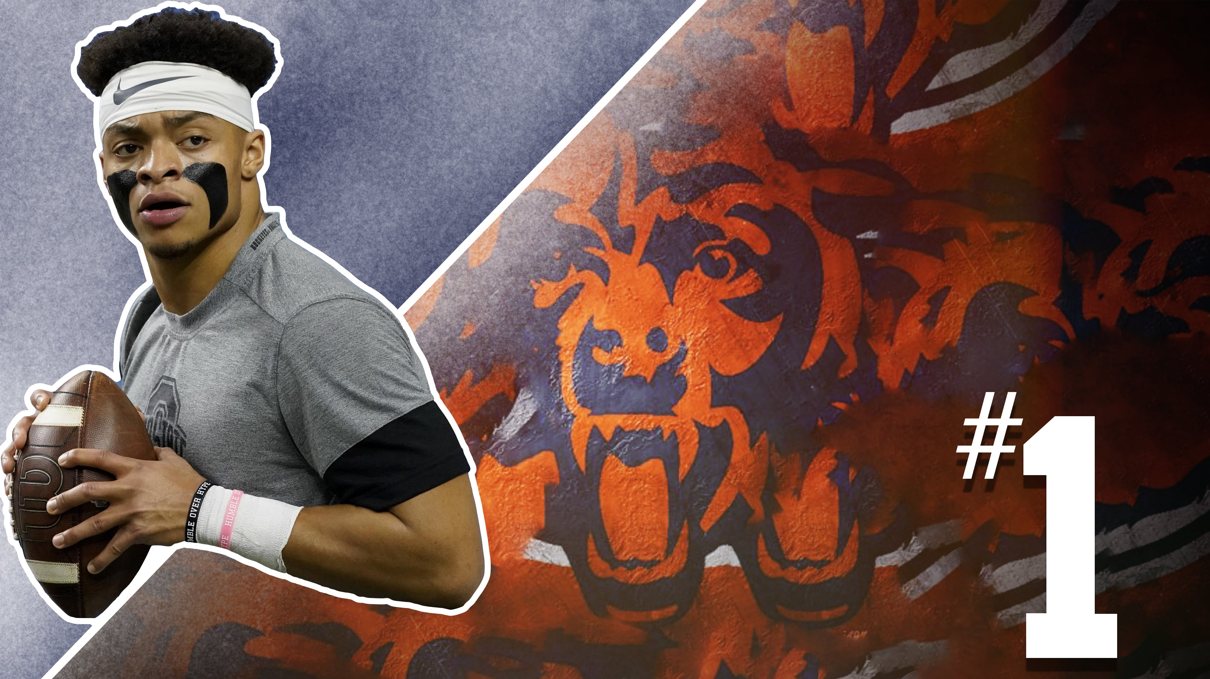 Four years after orchestrating an unexpected trade up in the NFL Draft to take a quarterback, they’ve done it again.

Let’s hope this one works out better for the Chicago Bears and their new quarterback of the future. Welcome to Chicago, Justin Fields.

OMG THEY ACTUALLY DID IT pic.twitter.com/FuSibzEoXA

That is a hefty price to pay, but that’s the price of doing business. You gotta give something to get something, and the price tag would’ve been even steeper if the Bears had to move up into the top ten to land their guy.

And I think the Bears got a big something in Fields.

Justin Fields entered the 2020 college football season behind only Trevor Lawrence on the QB power rankings. So while Zach Wilson and Trey Lance jumped him on draft day, the Bears were quite willing to leap-frog some other QB-thirsty teams in the process. Fields’ college career was a decorated one. He was the Big Ten’s best player last season, top quarterback and first-team all-conference each of the last two years, a second-team All-American in 2019, and Heisman Trophy finalist in 2019. In a truncated Big Ten season, Fields led Ohio State to the national title game, beating Clemson while playing with a ribs injury.

There’s so much we want to and have to get to with this pick. In the meantime, soak it in. The Bears have a new franchise quarterback in town. His name is Justin Fields, and I’m excited to see him lace ’em up.

Man, we have so much more to discuss. Soon.