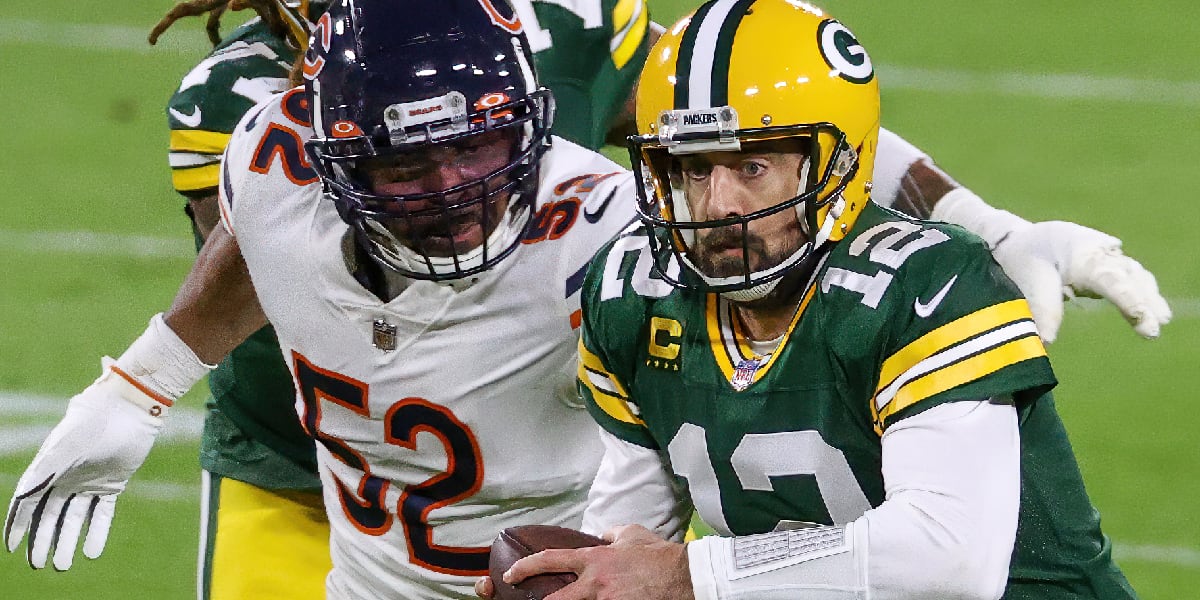 We know that the drama and the beefing with the Green Bay Packers and franchise quarterback Aaron Rodgers is real. We don’t quite know the extent to which Rodgers deeply wants out versus deeply wants a more respectful contract extension, but we have been told he wants the GM booted if he’s even going to consider returning.

At last check, Packers GM Brian Gutekunst is still very much un-booted, and is out there telling the world that things are fine and no trade is coming: “No, I don’t think [the relationship is irretrievably broken] at all. That’s my opinion and that’s the organization’s opinion. We want Aaron to be our quarterback. We’re pretty resolute with that . . . We want to leave every avenue open for that to happen.”

Maybe so, but if Rodgers just flat out will not return to the organization without massive changes (and a new contract), then what?

Well, if you ask the plugged-in local media in Green Bay, it doesn’t look good. ESPN’s Rob Demovsky, who has been covering the story closely since last week from the Green Bay perspective, was on the radio this weekend and again today saying that he believes there’s only a 5% chance Rodgers ultimately returns to the Packers this year. Not to put words in Demovsky’s mouth, but that is typically the speculative number you see thrown out there when someone wants to leave open the possibility of something happening – because, hey, anything can happen – but is otherwise pretty convicted that it will not happen.

Today, writing about the Packers’ draft, Demovsky prefaced his column at ESPN with this: “If Aaron Rodgers is as dug in as it sounds and dead set on never playing for the Green Bay Packers again, then nothing the team could have done in this past weekend’s NFL draft would change that.”

As we know, if Rodgers is wholly dug in, then the Packers’ options are to trade him – they say they won’t – or let him sit it out or retire, which would be a massive problem for them, Jordan Love or no Jordan Love.

A complicating factor in this entire saga? As Mike Florio goes into detail discussing, the lack of a traditional owner in Green Bay means there is no higher up who can swoop in and just squash this thing.

Stay tuned, as the wheel of cheese turns …

RB Shuffle, Lions Turning it Over, Who Had the Best Mock Draft? And Other Bears Bullets

Football is Coming: Bears Single-Game Tickets Go on Sale May 12 (That’s Next Week!)