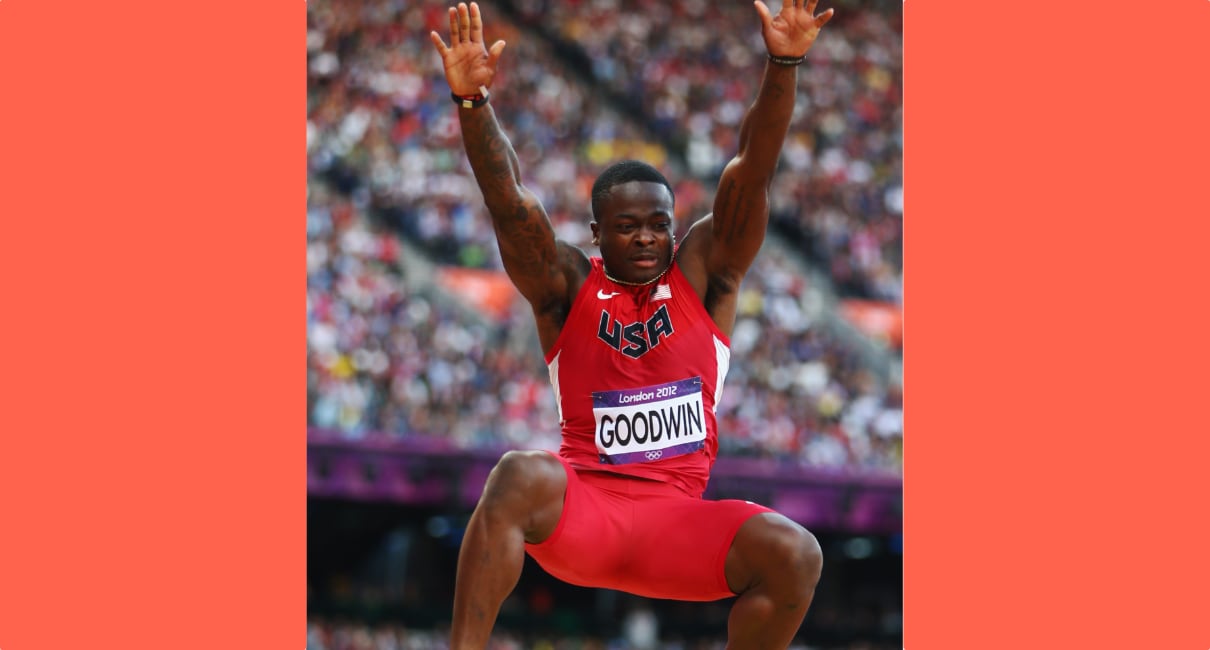 When the Bears brought in Marquise Goodwin to bolster the receivers room, I knew they were adding some much-needed speed to the roster. And I knew Goodwin had a background in track-and-field.

But I didn’t think, at any point, I’d be writing about someone shooting to qualify for the 2020 Olympics:

Goodwin will participate in the Olympic long jump qualifiers on Friday afternoon. And while I’m not keen on what it takes to go for the gold, that he’s made it this far is impressive enough. As an added bonus, Colleen Kane of the Tribune notes the Bears are supporting Goodwin through this venture. Teams don’t often like when players do non-football things, but this feels like it’s too big to pass up.

It’s not Goodwin’s first rodeo. He was on the 2012 Olympic team in London, but fell short of making the squad for the 2016 games in Brazil. Prior to his Olympic escapades, Goodwin won two NCAA championships in the long jump. Goodwin also represented the United States at the 2008 IAAF World Junior Championships, 2011 World University Games, and 2011 IAAF World Championships. And one of his best showings came the he won the silver in the long jump at the 2015 Pan-American Games. So, we’re talking about a real Olympic athlete with a realistic chance of doing something awesome.

As the Bears’ offseason turns the corner and makes its way toward training camp, I thought I’d be mapping out how Matt Nagy uses Goodwin on jet sweeps, in space, and down the field. But before we get that far, Goodwin has a chance to do something much cooler than catch passes from Andy Dalton in practice pads.