The Bears Hosted Three Defensive Backs for Tryouts (Because, Well, You Know) Skip to content 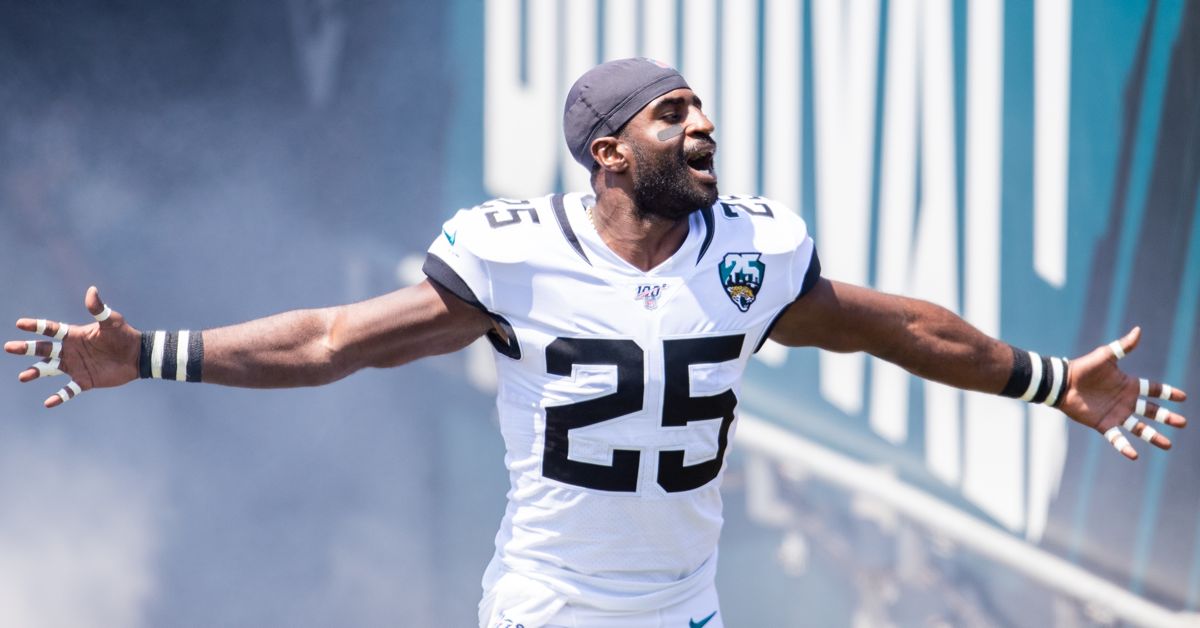 Matthew Stafford spent a healthy amount of time Sunday scorching Chicago’s secondary. His arm might as well have been a flame-thrower torching the Bears’ defenders while completing 76.9 percent of passes, averaging 12.3 yards per attempt, throwing three touchdowns, and posting a 156.1 passer rating in the Rams’ 34-14 Week 1 win.

So it should come as no surprise to see NFL insider Aaron Wilson report the Bears were hosting three defensive backs for tryouts on Tuesday.

⇒   D.J. Hayden, 31, hasn’t played a full season’s worth of games since 2017 while with the Lions. But he did play 15 games with the Jaguars in 2019, so he does have some recent experience as a regular. Then again, Hayden’s 2020 was injury-shortened due to a hamstring issue that had him on the IR twice. So that needs to be given a green light before Chicago gets too deep on a decision.

Overall, Hayden has 91 games (including 41 starts) worth of NFL experience under his belt. Or to put it differently, Hayden has more pro appearances than Jaylon Johnson, Kindle Vildor, and Duke Shelley have combined. And if you take the youth factor into consideration, maybe his veteran presence would help.

Special teams play was a sore spot in the preseason, after all.

⇒   Kevon Seymour, 27, has experience with the Bills (2016), Panthers (2017-18), and Eagles. A sixth-round draft pick by Buffalo in 2016, has yet to come up with an interception in the 46 games played. But does have more extensive playing time on defense than Pitts, while also owning 403 snaps worth of special teams experience.

All things considered, I think it is fair to conclude the Bears (1) weren’t happy with Sunday’s performance from the secondary, (2) are looking to shake things up, and (3) see the many pass-catching playmakers on the schedule ahead and know the status quo won’t work. No, signing street free agents isn’t a cure-all. But taking steps to be better is a better course of action than sitting on your hands and hoping things improve.

For what it’s worth, the Bears have a roster spot opening with Wilson also reporting the team is cutting nose tackle Damion Square. Hopefully, that also serves as good news on the Eddie Goldman injury front.