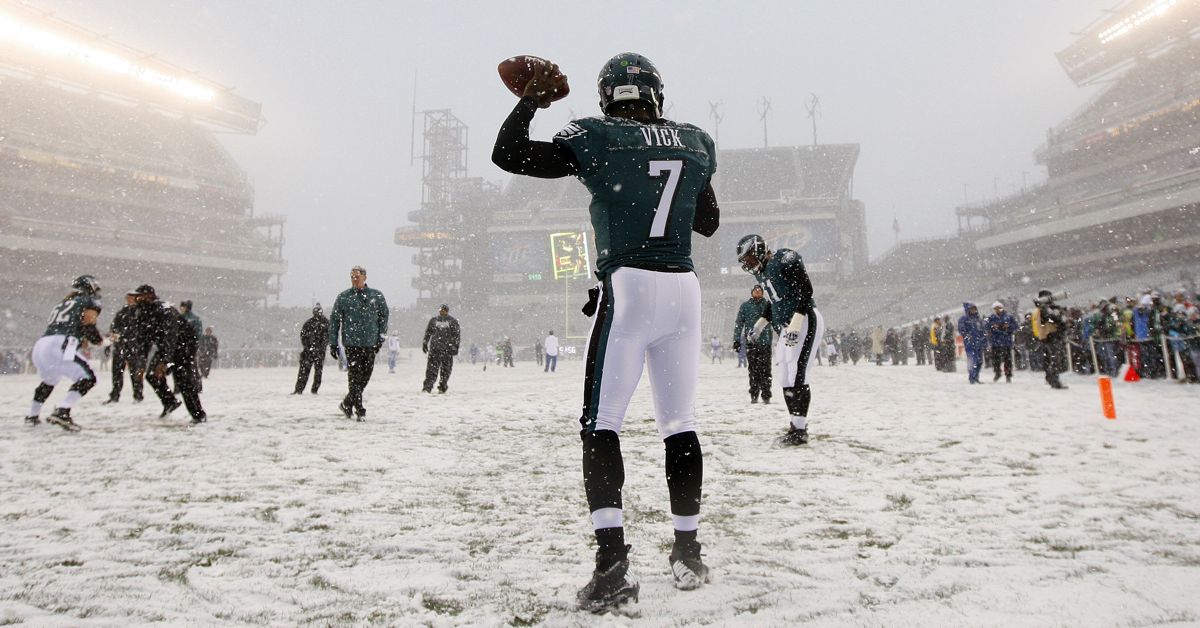 I had so many good vibes going into this Bulls season until news of Patrick Williams’ “severe” ankle sprain came across the wires. And, sure, I still believe good things can happen with these Bulls in 2021. It’ll just be a bit more challenging than we originally thought.

•   Speaking of challenging, I’m mildly annoyed by this statement from Matt Nagy:

He does know he could've just given Fields more starting reps to begin with, right? #Bears

•   It’s as if there was no other way for the Bears head coach to get his prized QB prospect more first-team reps. A real shame that turned out to be. It’s not as if it wasn’t a conversation throughout the summer. Again, a real shame.

•   There was a way for the Bears to approach this quarterback quandary in a way that would satisfy both Fields and Andy Dalton. And it’ll be frustrating to think about in the early moments of Fields’ career. It didn’t have to be a 50-50 split between Fields and Dalton. Maybe going 80-20 might’ve been a bridge too far. But could a 70-30 split have given enough first-team reps for both parties? It would’ve been better than the alternative.

•   The folks at PFF project the following for Fields’ first start:

•   Alternative projections and other need-to-know things in Patrick’s game preview.

•   Fro a defensive point of view, the Browns’ play-action attack is gonna be a problem:

The #Browns use the misdirection run concept to keep the defense offset. Here, @GregCosell looks at Kevin Stefanski's PA bootleg and Run scheme as they prepare for #DaBears this weekend.#NFL | @GregCosell | @MattBowen41 pic.twitter.com/2KOiH8eNol

•   The Browns have been a football punch-line for some time. But this offense under Kevin Stefanski looks like the real deal. I’d love to entertain the idea of the Bears facing a similar offensive style having seen the Vikings twice a year. But I just can’t get there.

•   When it comes to the Bears offense, I’m looking forward to seeing how Nagy uses Fields’ strengths to move the ball. I had been thinking about channeling some Lamar Jackson type of stuff, but Brendan Sugrue (Bears Wire) explores the possibility of Chicago using Fields similarly to how Philly did with Mike Vick.

•   This quote Sugrue pulls from Jason Peters was eye-opening:

“For guys like Justin and Mike, they’re always going to try and make a play. And most of the time they do. What makes them similar is when they get outside the pocket, it’s a run-pass situation. If the defenders don’t come up, they’re going to run it and then they can dump it off. Those kind of guys are scary so they’re definitely similar in arm strength and mobility.”

•   Again, I generally hate doing one-for-one comps because they are so often unfair. But I can see where Peters is coming from in terms of abilities due to a unique athletic profile. It would’ve been interesting to see how Vick’s full on-field career would’ve been different had he gotten more development and guidance under Andy Reid. But that’s a different story for a different post.

•   People remember Vick being a running QB (with good reason). But to post a minuscule 1.6 INT% and 100.2 passer rating that were both single-season career bests career as a full-time QB1 — in Year 2 in Reid’s offense — is impressive. If Fields can put up some passer ratings north of the 100s, we’ll probably start feeling pretty good about his development.

Playoff Expansion & a future game at Lambeau 👀@KevinFWarren and Barry Alvarez stop by the #BigNoonKickoff set outside of Soldier Field (Sponsored by @Allstate #AllstateGoodHands) pic.twitter.com/KofBo5U48H

•   Take care of the beauty while we’re gone:

•   Even though I have my reservations about his injury history, Tyler Glasnow’s upside is extremely intriguing:

This Post is About How the Cubs Should Trade for Tyler Glasnow – https://t.co/GOywzXw61G pic.twitter.com/GwdQv7yPLq