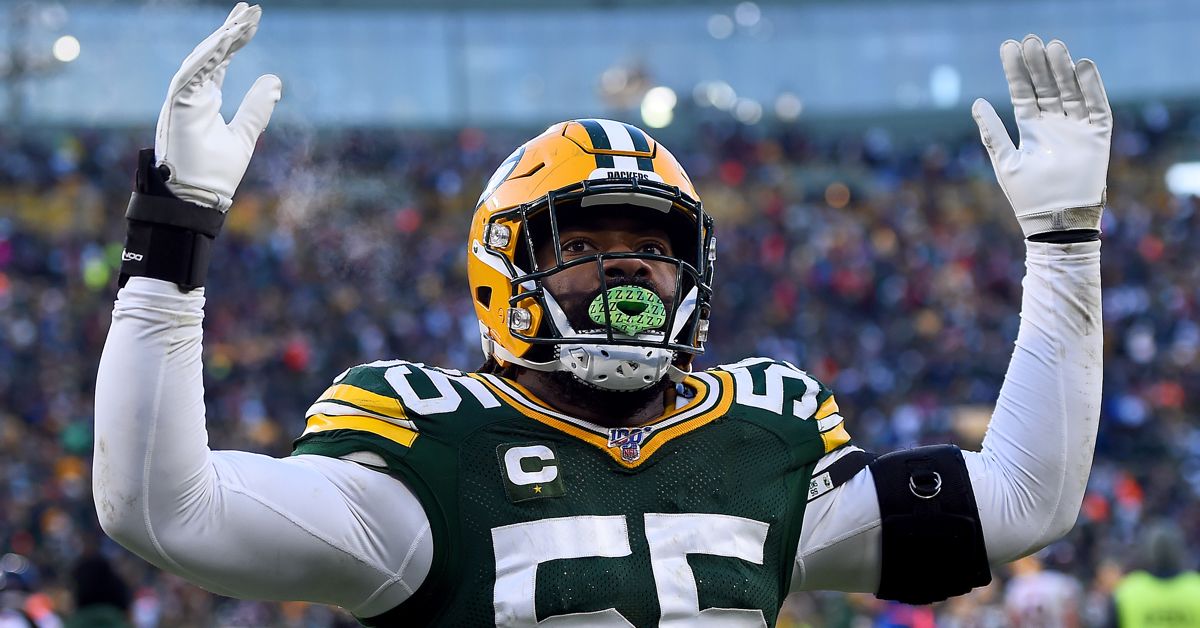 When Za’Darius Smith first went on injured reserve on Sept. 17, there was hope on the Packers it would be a short-term trip. One that could put him back in action as early as Week 5 against the Bengals. Or even Week 6 against the Bears at Soldier Field.

Instead, it sounds like it’ll be awhile until Smith returns to Green Bay’s lineup:

#Packers LB Za’Darius Smith underwent back surgery this week, sources tell me and @RapSheet. He’s expected to be out an extended period of time, though the hope is it’s not a season-ending situation.

NFL Network insider Mike Garafolo reports Smith had surgery to repair his bothersome back. And judging by Garafolo’s framing, it seems as if Smith will be out longer than what the team was originally expecting.

In other words, don’t count on Smith being available when the Bears and Packers play later this month. And even though the team is holding out hope that it isn’t a season-ending injury, back issues are unpredictable. That makes putting a timetable on a return that much more difficult. Considering Smith’s excellence and importance, I doubt Green Bay will rush him back to the lineup.

Ultimately, this is a tough blow for the Packers. They had Smith available for an 18-play cameo in their Week 1 loss, but for nothing since. Smith has been a menacing force on that defense since signing as a free agent in 2019. The 29-year-old serial quarterback harasser has back-to-back Pro Bowl appearances under his belt after racking up 26 sacks, 60 quarterback hits, and 29 tackles-for-loss in 32 games in his first two years with the Packers. Green Bay has talent elsewhere on that defense, but losing a star pass-rusher for an extended period of time means several others have to step their games up in Smith’s absence.