Scratch Stephon Gilmore Off Your Wish List, the Patriots Are Trading Him to the Panthers Skip to content 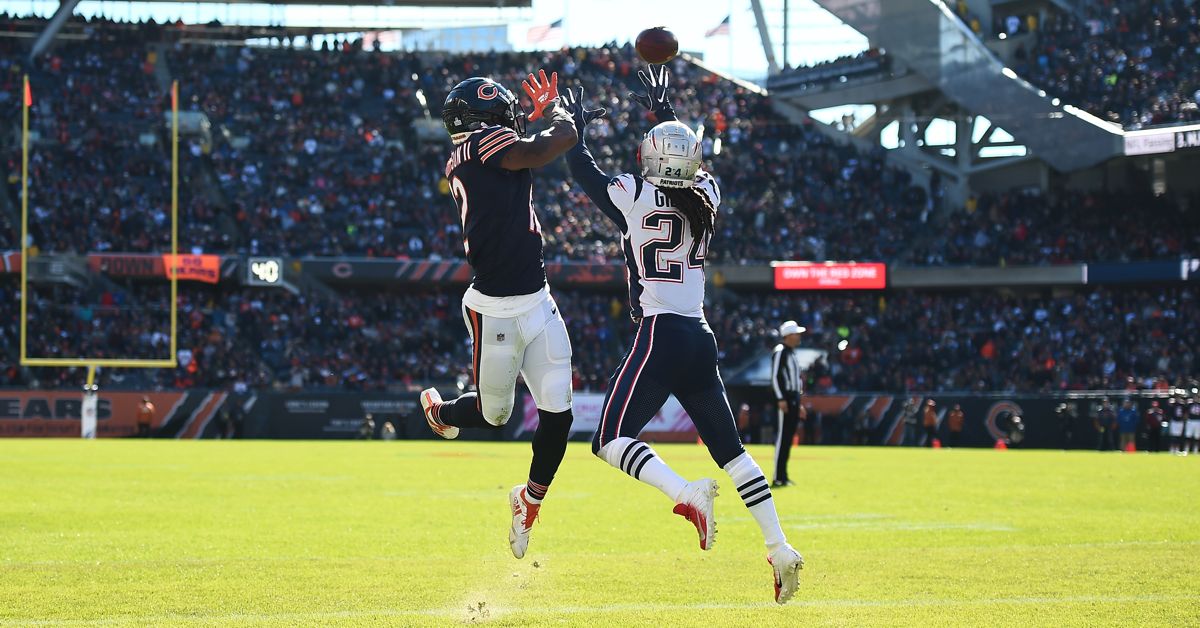 The hope of the Bears making a notable splash by adding cornerback help in-season flamed out as quickly as it sparked up in the first place.

The #Panthers inherit the roughly $6 million remaining on Stephon Gilmore's deal for the rest of 2021. He's eligible to return from the PUP list in Week 7. #Patriots visit Carolina in Week 9. https://t.co/d2ttJOnnAH

The New England Patriots are reportedly dealing Gilmore to the Carolina Panthers. In return, Carolina is sending a 2023 sixth-round pick to New England.

Part of me wants to be bothered by these developments. Remember, the Bears are reportedly sending a similar pick to the Dolphins in exchange for a return specialist. Meanwhile, the Panthers pounce on getting an All-Pro caliber cornerback with the same draft capital. You’re probably wondering what gives? But the Panthers had what the Bears don’t — salary cap space. The ability to maneuver comfortably under the cap allows Carolina to swoop in and snag a helpful piece to its defense. Well played, Panthers.

And to think, the Patriots were set to cut Gilmore had a trade not come through in the hours after floating the two sides parting ways. So while Bears fans could still be disappointed in Gilmore not coming to Chicago, take solace that he isn’t going to Green Bay either:

I'd be shocked if the Patriots aren't able to trade Gilmore, and the Packers are considered the favorite in league circles.