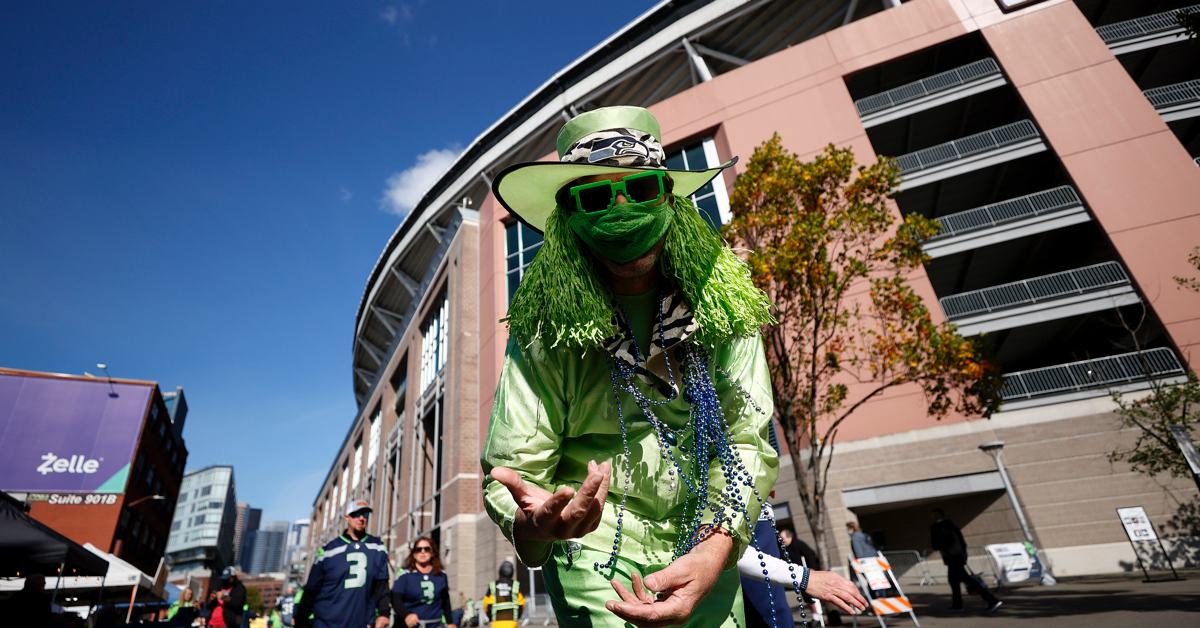 For those not invested in Tampa Bay and Boston in Game 1 of their ALDS series, there’s a fantastic NFC West showdown set to take place in Seattle between the Rams and Seahawks tonight!

The Rams are just four days removed from a rough loss to the now first-place Arizona Cardinals at SoFi Stadium. Matthew Stafford was great again, but the Rams defense just wasn’t up to snuff against Kyler Murray and the Cardinals. At this point, Kyler Murray has to be an early MVP favorite, right?

The NFC West will be a dog fight all season, and for as good as the Rams and Cardinals have been, there’s no way that Russell Wilson and the Seahawks are going to roll over despite an underwhelming 2-2 start to the season. If Wilson and the Seahawks can upset the Rams in front of their 12th man tonight, that’ll set up a tie between the Rams and Seahawks for second place behind Arizona. Oh, and the 49ers are right in the mix of things at 2-2 staring down a matchup with the Cardinals this Sunday.

Who ya got on TNF, #RamsHouse or #Seahawks?