Anthony Miller Appears to be Headed to Pittsburgh, Which Could Set Up a Possible Week 9 Revenge Game vs. Bears Skip to content 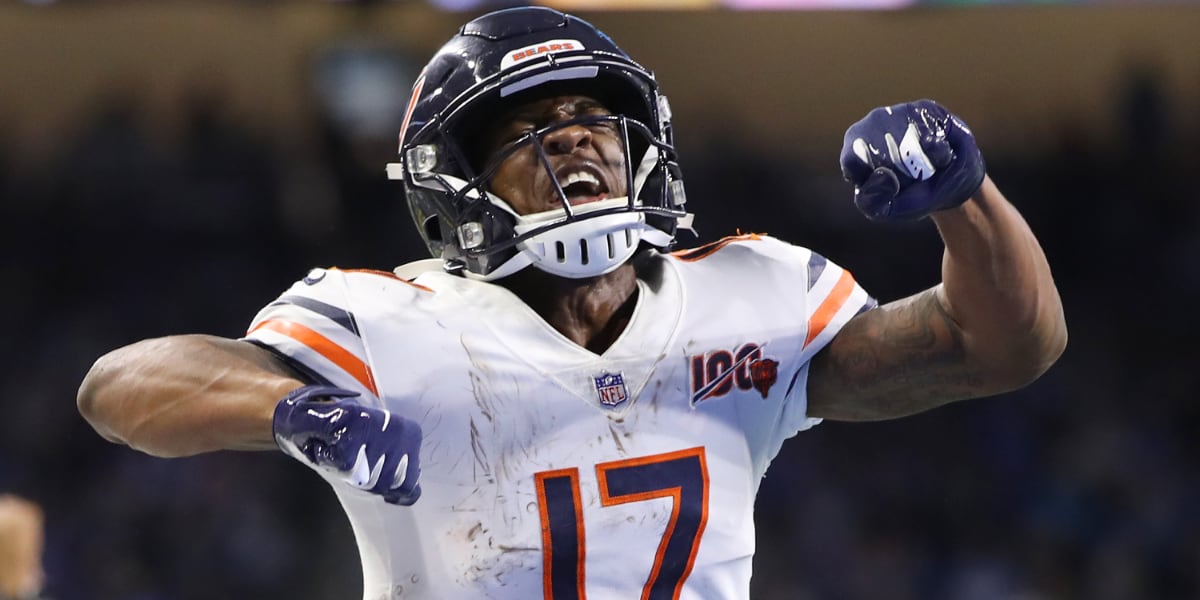 Anthony Miller, who began the calendar year being ejected from the Chicago Bears’ playoff loss to the New Orleans Saints, is set to join his third different franchise this season.

With JuJu Smith-Schuster facing surgery, the #Steelers are planning to bring in free agent WR @AnthonyMiller_3 for a physical tomorrow, I’m told by someone apprised of the team’s plans. The former second round pick of the #Bears is known as tough, and a good worker.

NFL reporter Aditi Kinkhabwala reports the former Bears receiver is going to Pittsburgh for a physical. And by the phrasing and framing of the tweet, I imagine Miller will be a member of the Steelers should the physical go well. This report came nearly nine hour after early indications were that Miller was set to sign with the Jaguars.

Miller, who celebrated his 27th birthday Oct. 9, appeared on his way to Jacksonville late last week. And it made sense, too. Miller even tweeted “DUVAL” in a now-deleted tweet. The idea a few days ago was that Miller would join the Jaguars’ practice squad, then try to climb up the depth chart, and eventually, onto the active roster. I mean, shouldn’t everyone be flocking to catch passes from Trevor Lawrence?

Instead, a shoulder injury to JuJu Smith-Schuster opens up a roster spot for Miller. So, rather than latch on with the practice squad of the winless Jaguars, Miller joins a Pittsburgh team is 2-3, but had playoff aspirations to start the season. That wouldn’t be a bad trade-off.

Should Miller sign with Pittsburgh, make (and stay on) the active roster, things will line up for him to face the Bears in Week 9. Certainly, Miller will have Nov. 8 circled on his calendar once the ink dries on his contract. Do people still circle does on calendars? Or is this just one of those things we’ve forgotten about because it’s so much easier to punch it into a Google/Apple reminder? Anywhoo, Miller going against the team that drafted him in 2018 and traded him four years later will be a juicy sub-plot worth visiting if/when we get to that place. After all, the Bears still have three games to play before that Monday Night Football showdown.

Or 28 days, just in case you’re counting at home.