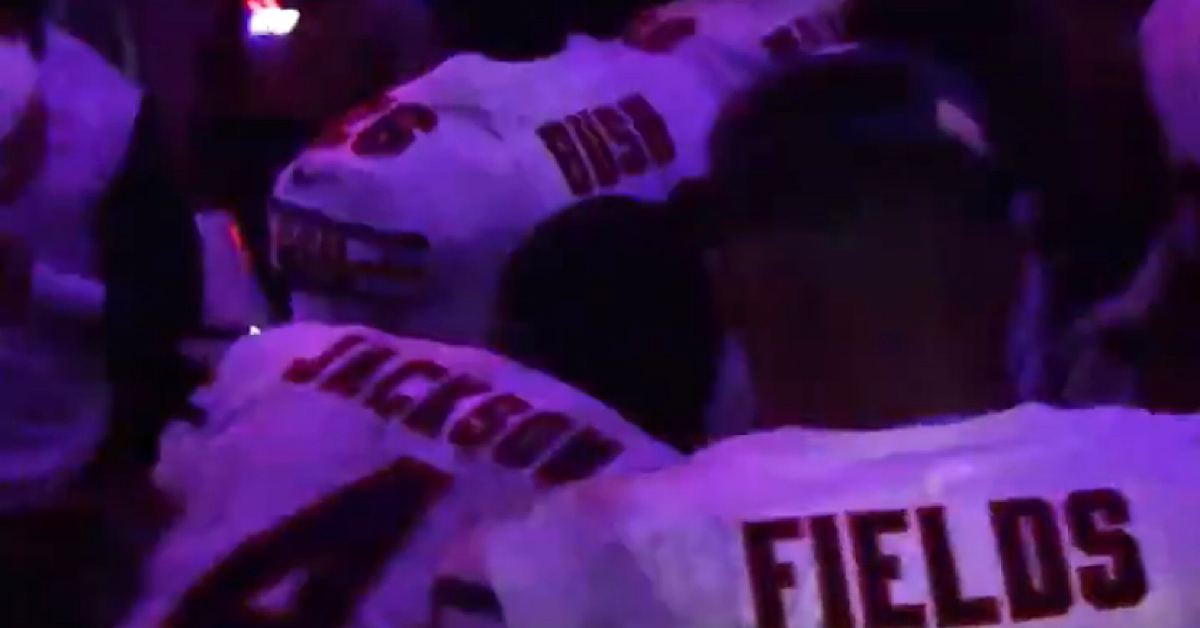 The Chicago Bears’ winning ways in 2018 created a special atmosphere surrounding the team. That group had an aura and a unique swagger that allowed led to the phenomenon of Club Dub.

But between posting .500 records the last two seasons, and watching other teams jack their style, we saw Club Dub close its doors for a bit. Admittedly, it’s tough to do the Club Dub group celebration thing when you’re scratching and clawing to hang around mediocrity.

However, the perfect opportunity to re-open Club Dub’s doors presented itself on Sunday. And the cameras were rolling:

This one was sweet. And the perfect opportunity. There was no better time than after snagging a road win, in a new stadium, after a Khalil Mack revenge game, and against a coach who relished mocking Club Dub when the Bears and Raiders last played in 2019. It was the perfect time to re-visit the awesomeness of something that was cool, organic, and fun when it first happened.

TL;DR — nostalgia can be fun!