One Draft Analyst Admits His Mistake: I Was Too Low on Justin Fields Before the Draft Skip to content 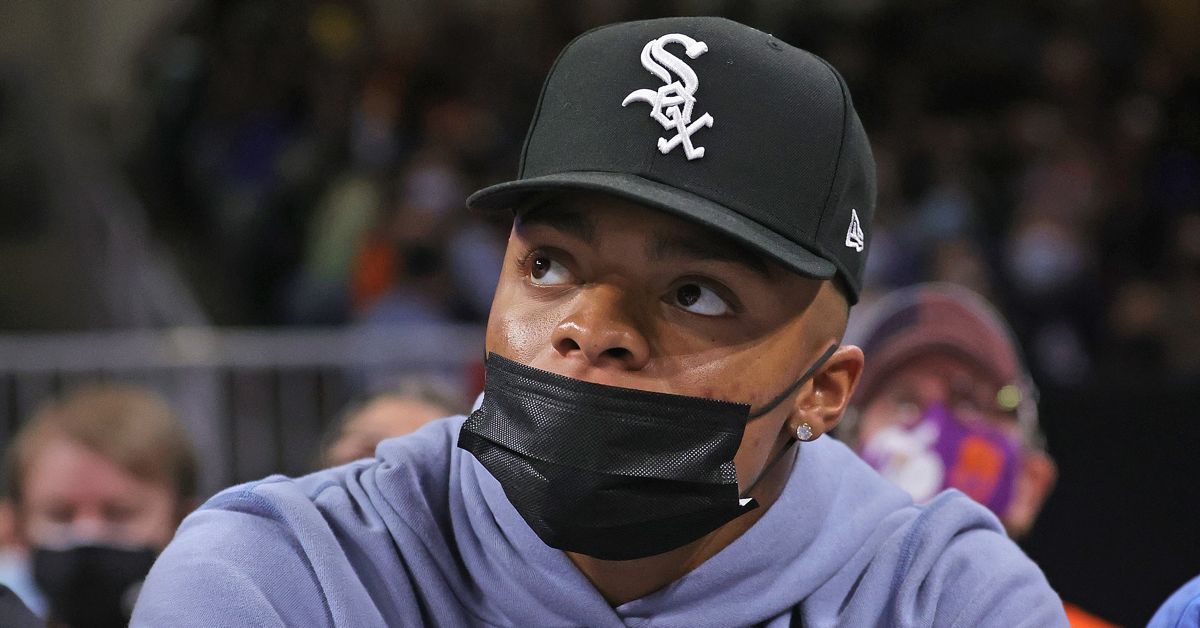 Football analyst Chris Simms tends to make waves with his QB evaluations, but he also deserves some credit for willingly admitting his mistakes. For example, Stephanie Stremplewski (NBCSC) recently unearthed some commentary from one of Simms’ latest podcasts, in which he concedes to being too low on Justin Fields in last spring’s pre-draft rankings: “I’m already feeling, as far as all the quarterbacks in my rankings, that I’m the most wrong about (Fields),” Simms said.

How wrong was Simms? Well, when his rankings were released in March, Fields was his QB5, behind Zach Wilson, Trevor Lawrence, Mac Jones, and Kellen Mond. It was certainly an eyebrow-raising relative order at the time, even if the overall grouping looked familiar.

Simms laid it on even thicker thereafter, pointing out that Fields is now “light years ahead” of Trey Lance, who was selected third overall by the 49ers, eighth spots ahead of Fields. To be fair, Simms had Fields one spot ahead of Lance last spring, but clearly he thinks MUCH more highly of him now.

Expanding on the Lance-Fields comparison, Simms underscores how raw Lance is as a quarterback. Specifically, he sees Lance as more of a superb athlete who just happens to play the position, compared to Fields, who knows more about actually delivering in that role. To be clear, this no slight on Lance (or Simms, for that matter), whose loud tools make it easy to dream on a big future, but it’s telling nonetheless.

And for what it’s worth, Simms’ previous rankings look downright prophetic in hindsight. Whether it was calling Patrick Mahomes the NFL Draft’s “most special QB talent” in 2017. Or putting Lamar Jackson and Josh Allen at his top two spots a year later. And in 2020, Simms had Justin Herbert (not Tua Tagovailoa) as his QB2. In other words, recent history provides reason to put some extra stock into his words and insight. At a minimum, it pushed us to continue looking at the position’s top prospects with a critical eye.

And perhaps Simms’ self-awareness will allow us to continue to be forward thinkers as we go on in our own evaluative process with Fields. But hopefully, we won’t have to obsessively dive into dissecting QB prospects for another 10 years or so.

For more from Simms, you’ll want to check this out. But it’s not for the faint of heart, as Aaron Rodgers’ ownership is at the heart of this football discussion.