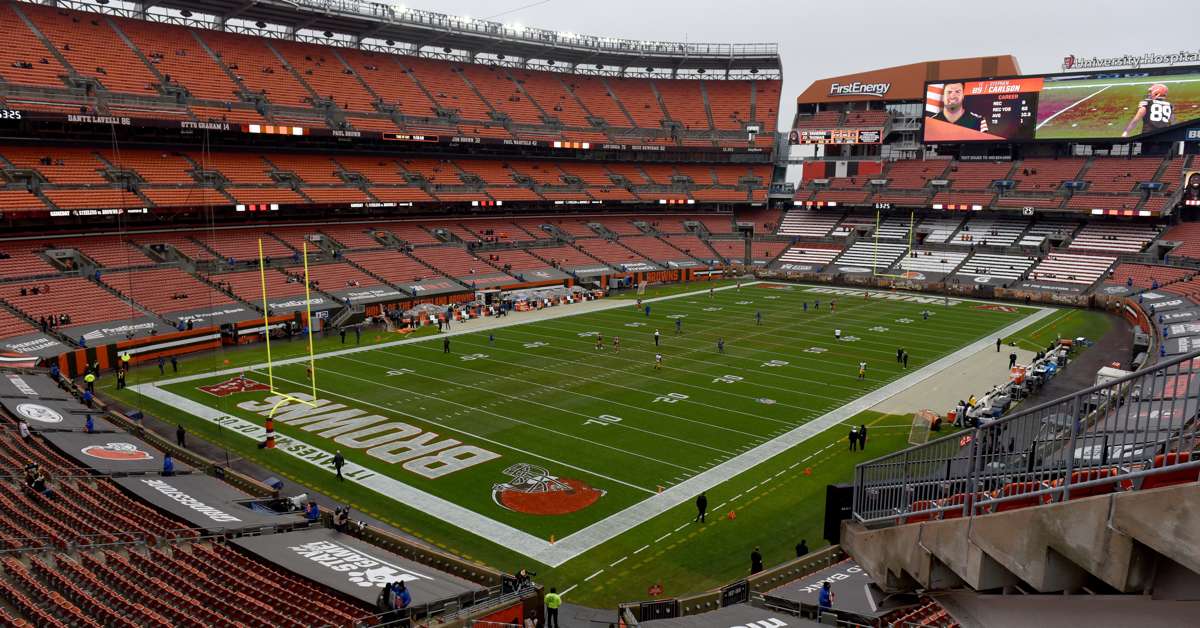 Week 7 of the NFL season arrives with a Thursday Night Football showdown that makes me feel less awful about the Bears’ most recent loss to the Packers. Don’t get me wrong. I’m still hurting over that one. But this Broncos-Browns match has the potential to be a rough showdown, as it features two teams still feeling the stings that come while riding recent woes.

For instance, the home-standing Browns enter this one with a mess of injured players. Quarterback Baker Mayfield, running backs Nick Chubb and Kareem Hunt, and right tackle Jack Conklin are each OUT with their own respective injuries. Odell Beckham Jr., Jarvis Landry, and Jedrick Wills Jr. will play, which represents some consolation. But being short-handed on a short week is an unenviable situation.

On the other sideline, the Broncos are reeling in their own right. After a 3-0 start, Denver has lost three straight. And as has been the case in recent years, a defense that ranks fourth in points allowed is out-pacing an offense ranking 22nd of 32 teams in scoring. It’s a scenario old friend/Broncos Head Coach Vic Fangio is far too familiar with in recent years.

I guess someone has to win. Unless, of course, there is a tie. Tonight feels like a weird TNF tie night, doesn’t it?