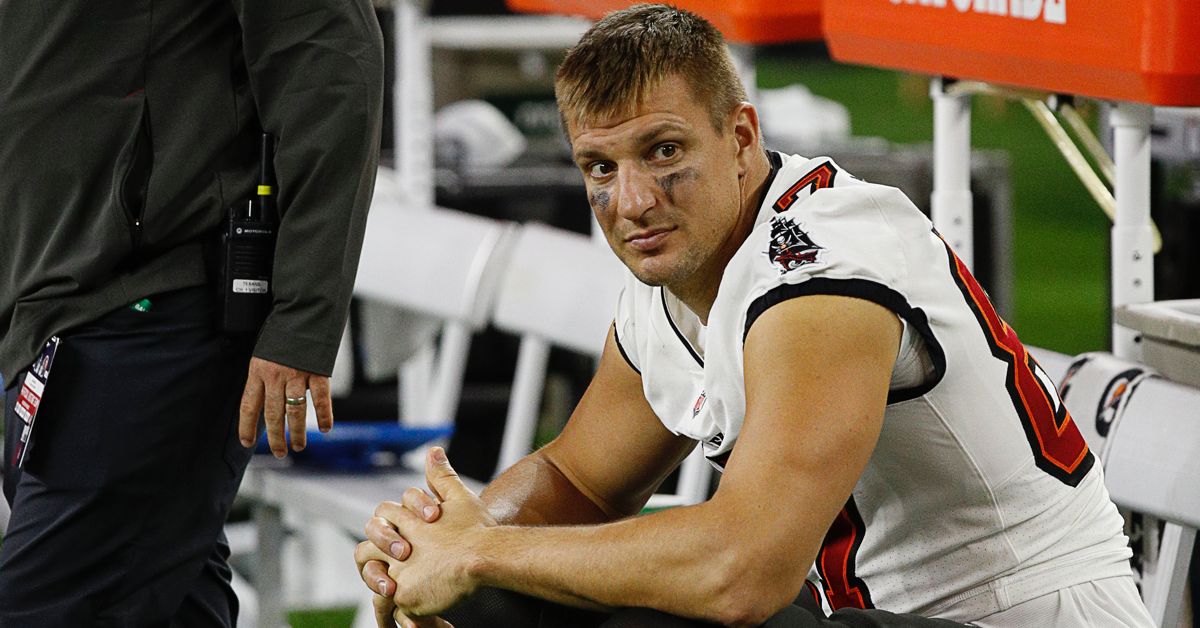 We’re far too familiar with the Chicago Bears’ injury woes. But when they travel to Tampa Bay, the Bears will face a Buccaneers team facing injury issues of their own.

Buccaneers Head Coach Bruce Arians has already ruled out a handful of stars ahead of Sunday’s game against the Bears. But rather than comment on how refreshing it is to see a coach who isn’t using the injury report to play mind games, I’d rather discuss the players who are sitting out of action this week.

Tight end Rob Gronkowski will miss yet another game with a ribs injury. Gronk, who had four touchdowns in his first two games, hasn’t played since suffering the injury in Week 3. He missed out on the grudge match against the Patriots, a matchup against a Dolphins team he is awfully familiar with, and the team’s Week 6 TNF win against the Eagles. There was a belief in some circles that Gronkowski would’ve been ready after the mini-bye that came with playing on Thursday night. But evidently, Gronk still can’t give it a go. The injured ribs must be serious to keep that guy out.

Joining Gronk in being out of action is Antonio Brown. The 33-year-old receiver has 29 catches, 418 receiving yards, and 4 scores under his belt in five games. But the ankle injury that is lingering will keep him out of the upcoming game against the Bears. Brown is coming off a productive two-game stretch against the Dolphins and Eagles. In those games, Brown caught 16 passes, put up 217 receiving yards, and scored three times. The Bucs will miss him in the lineup, but I can guarantee Bears DBs won’t miss having to account for where Brown is at all times.

In addition to missing Gronk and AB, TB will be without two defensive starters. Richard Sherman is the big name here. The Bucs brought Sherman in to help plug the gaps for a depleted secondary. But after playing just six snaps against the Eagles, a hamstring injury is keeping Sherman on the sidelines. Joining Sherman as a defender who won’t play on Sunday is linebacker Laavonte Dvid, who was a Pro Bowl in 2015 and first-team All-Pro in 2015. One of the longest-tenured Bucs, the 31-year-old linebacker has an ankle issue sidelining him.

These are all huge names and important pieces to Tampa’s success. And yet, the team is 5-1 because its depth has been solid and the healthy players have stepped it up. Unlike many other teams who would have been wrecked by this set of injury news, the Bucs are still ready to deploy waves of talent. Mike Evans, Chris Godwin, O.J. Howard, Vita Vea, Shaq Barrett, and some dude who goes by Tom Brady are all healthy (and presumably available) for Sunday’s game.

Nevertheless, it would be nice to see the Bears take advantage of another team’s injury woes for a change.