If Matt Nagy Can't Clear COVID Protocols, He'll Watch the Game at Home on TV Like The Rest Of Us Skip to content 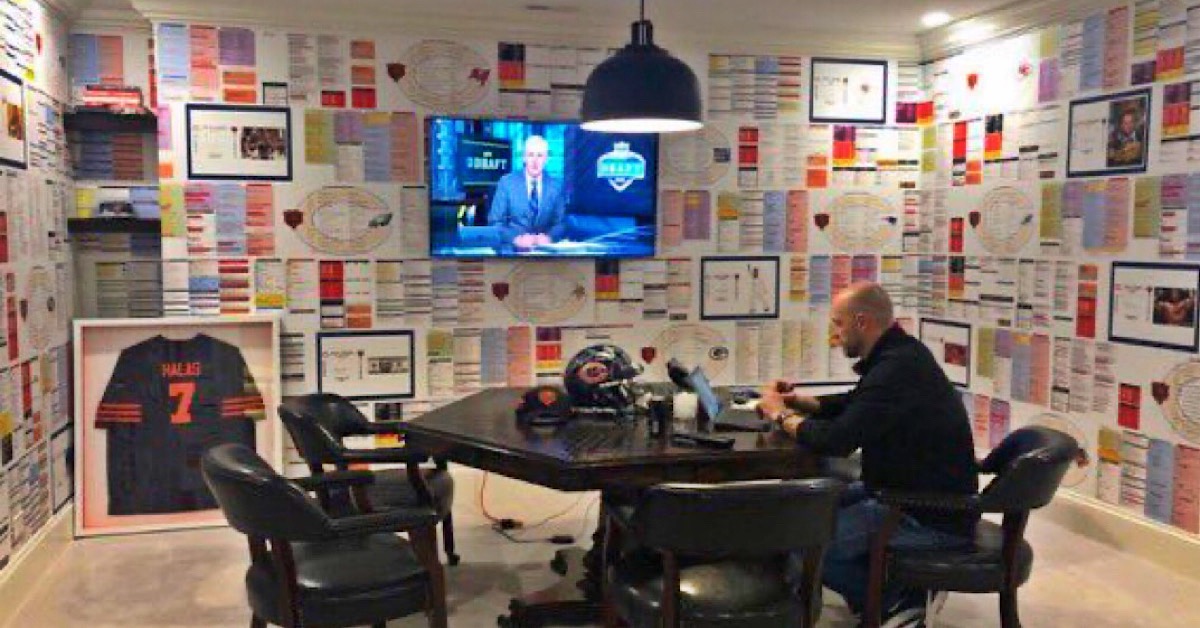 It’s a race against the clock to see who’ll coach the Bears against the 49ers on Sunday. Will it be Head Coach Matt Nagy or Special Teams Coordinator Chris Tabor?

Nagy needs two negative tests at least 24 hours apart in order to exit COVID protocols for Week 8. To put that another way, if Nagy tests positive on Saturday, he won’t be able to coach on Sunday. In fact, he’ll just have to watch it at home on TV like the rest of us.

Where will Matt Nagy watch the Bears game Sunday if he can't coach?

"I don't know. It'll be a big TV and just me being able to watch it like everybody else… I'll definitely be watching it. I'm just not sure what size TV and where."

It’s wild to think about how a matchup between Kyle Shanahan and Matt Nagy offenses that would’ve been pitched as must-see-TV a few years ago features two sputtering teams with coaches driving the struggle bus. Go figure.

There is a real chance Nagy won’t coach on Sunday. But don’t get me wrong. I’m rooting for Nagy to get a clean bill of health as soon as possible. HOWEVA, a small part of me wouldn’t mind if he had to watch it on TV like the rest of us. Perhaps a different viewpoint of the game will help bring him new perspective. Maybe the “why’s” Nagy often looks for can be found while watching the television set. Can’t hurt to try!